Ashley's pov
My heart is beating impossibly fast in my chest. The anxiety I was fighting off a few seconds ago is swirling in my stomach. I look away from Ryan and find myself staring at Blake.
Locked Chapter
Continue to read this book on the APP
Comments (12)
Minnie
Omgggg girlll

Tracy Dippenaar
love this story
thatseason
......... woooo, that’s some kiss!
Sharon Eilleen Singer-Honeycutt
It gets so good and then you have to wait, love it and it keeps you off your phone for a while which is good 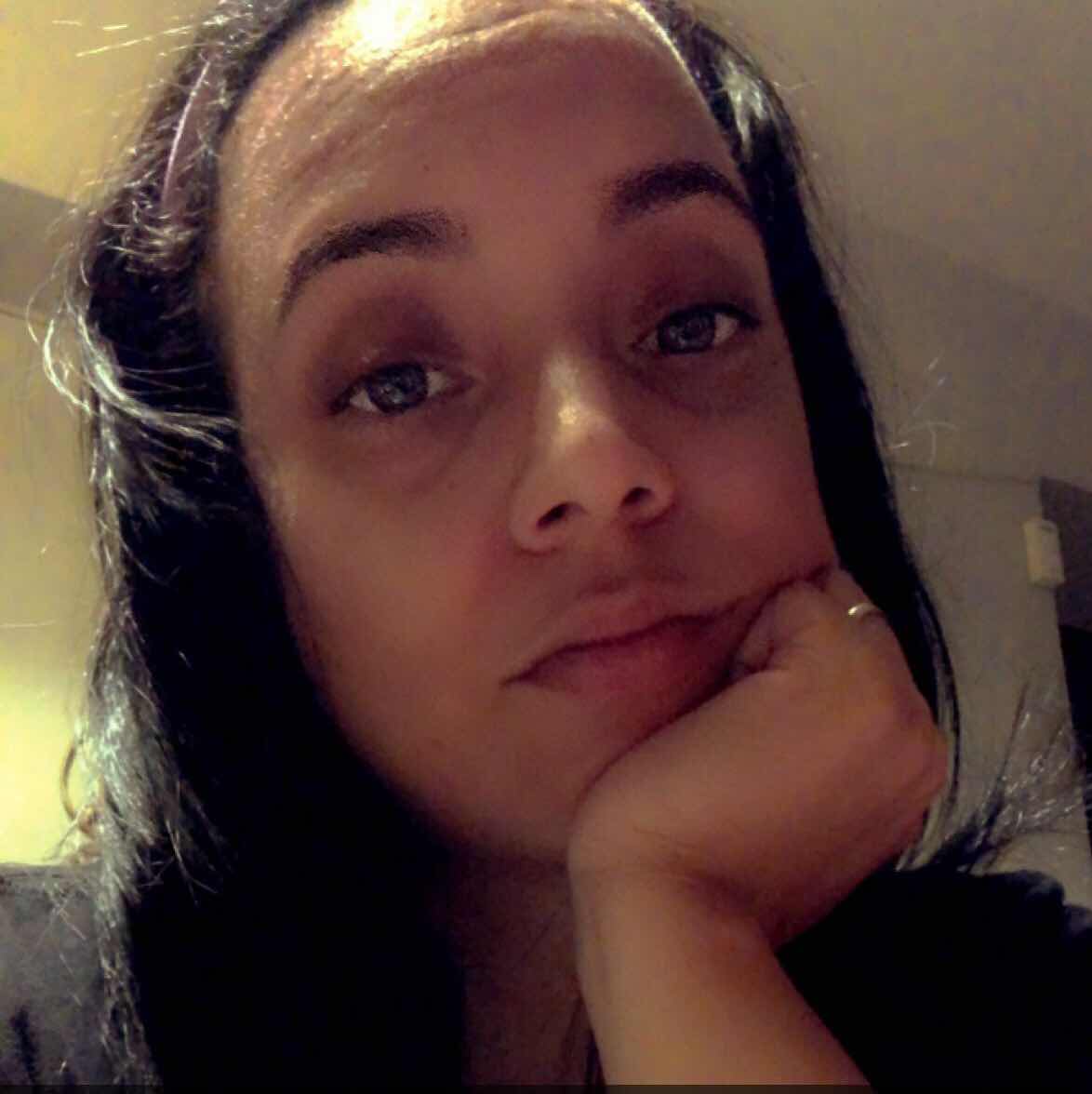 Pam Marte
That was way too short for the coins-__-