Unique Image
Arden is hilarious!!! I am glad her mom gave her a break. 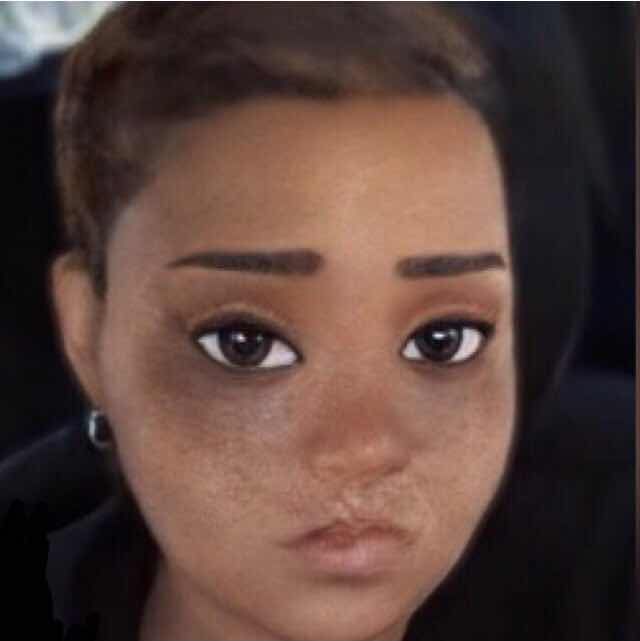 Kismet Star
I love the parents Lily and Asher turned out to be!!! Beautiful family!!

Kismet Star
Her dad partied. You should read the first book. It’s about them, and really good.

Pam Marte
Wow that’s it?! 21coins for just that? Nah you need to better than this for us next time. That was 10 pages of I woke up and breakfast... 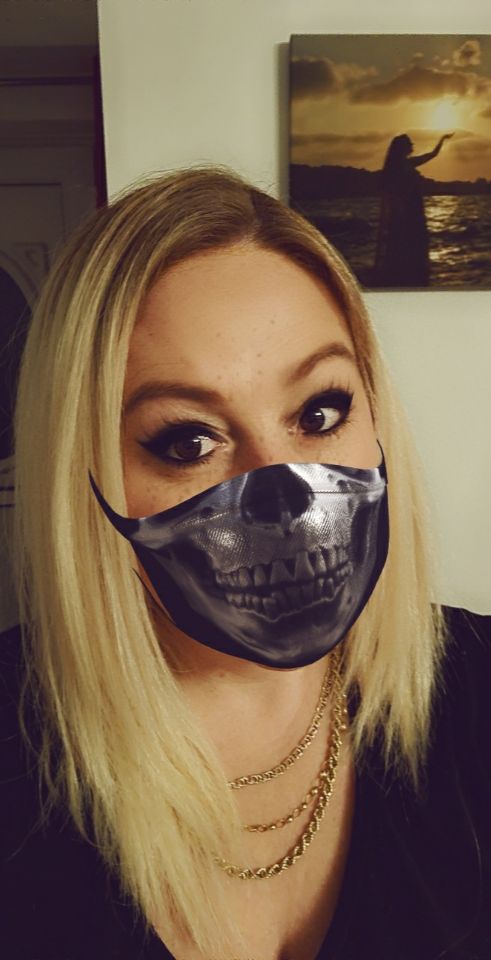 Mandy
wow so did her parents never go to parties?! shes a teen thats what they do

Rachael Mills
loving the story but the coins are killing me.. :( I have no way to pay for them so im literally having to wait each day to unlock another chapter :(
VIEW ALL COMMENTS