The sun that was peaking through the window made Shannon turn to the other side wanting to sleep some more when she felt a hand around her waist holding her tight and preventing her from moving around freely. She groaned as she opened her eyes blinking a few times before Austin’s scent filled her nostrils making her realise that it was him who was holding her and when she listened, she heard soft snores from behind her.

She removed his arm around her slowly to avoid waking him then she turned properly, she saw the note and took it. She read it and smiled appreciating how thoughtful Kieran was. The events of the previous night came back and could not help the smile that made it’s wat to her face. She never thought that it would feel so good to have sex but now that she has done it. She wanted to do it again and experience that feeling again.

‘Good morning Shan, am starving, do you mind getting up and feeding us now?’ Lucy greeted her through the 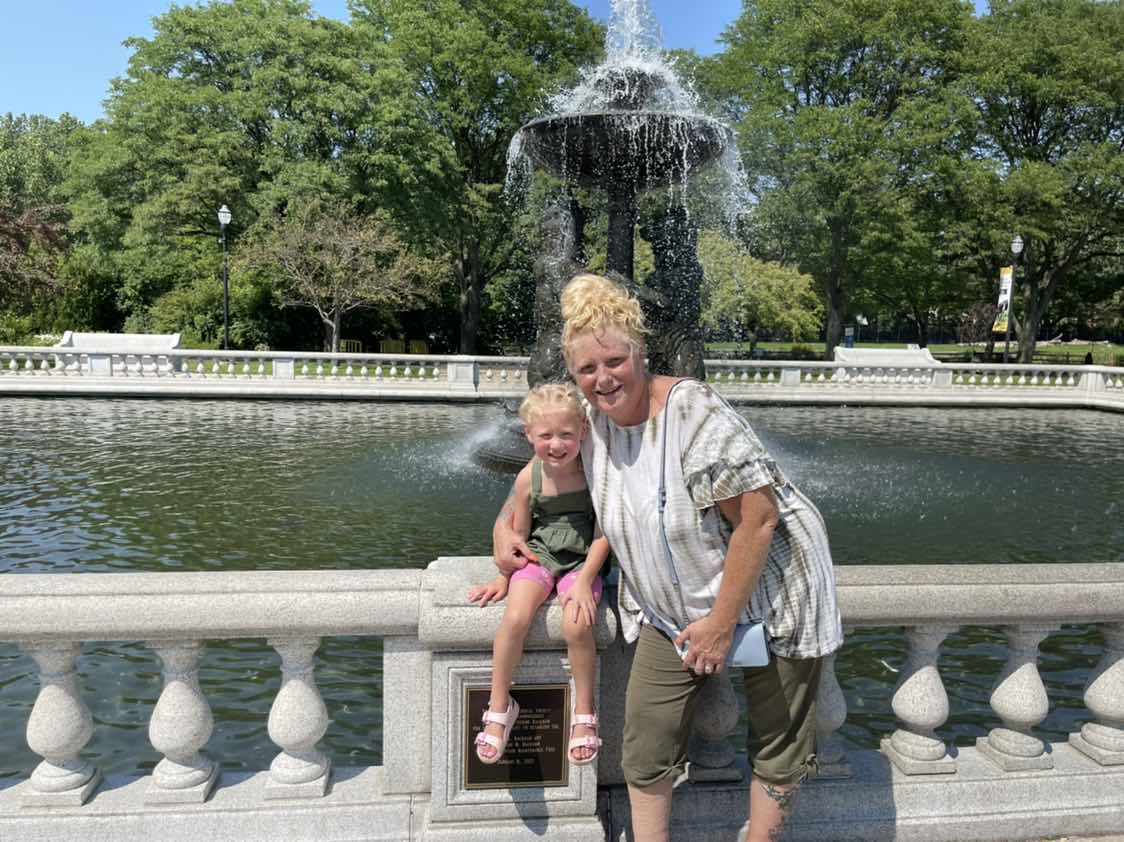 Michelle
I can’t believe after the way Kieran treats Austin that she would as Austin to let him come to the Luba ceremony! Kieran is so disrespectful to Austin. As I stated before she doesn’t act like a royal goddess. She doesn’t ask Kieran to invite Austin over when she’s there!
Maggie
I need more closure for her. They treated her like garbage. She should not forgive them so easily!
VIEW ALL COMMENTS