We're On Each Other's Team

Stale, musky air met Jacob when he pushed through the doors to the locker room. He was early, as usual, having bolted from class as soon as the bell rang. Most of the rest of the team would take a break before heading for the locker rooms, but not Jacob. Calm washed over him as he breathed the familiar scent. He felt at home. So much had happened in the last twenty-four hours. So much had changed. He had missed this room, this smell, this familiarity.

He found his locker and dialed in the combination. His uniform was still there. He pulled his shirt over his head and slipped the jersey on. Number 33. Kobe’s number in high school. Small details seemed to matter more when you realized how short life could be.

Jacob was tying his shoes when the rest of the team rolled into the locker room, echoing chatter off the walls. Jacob looked up, but they 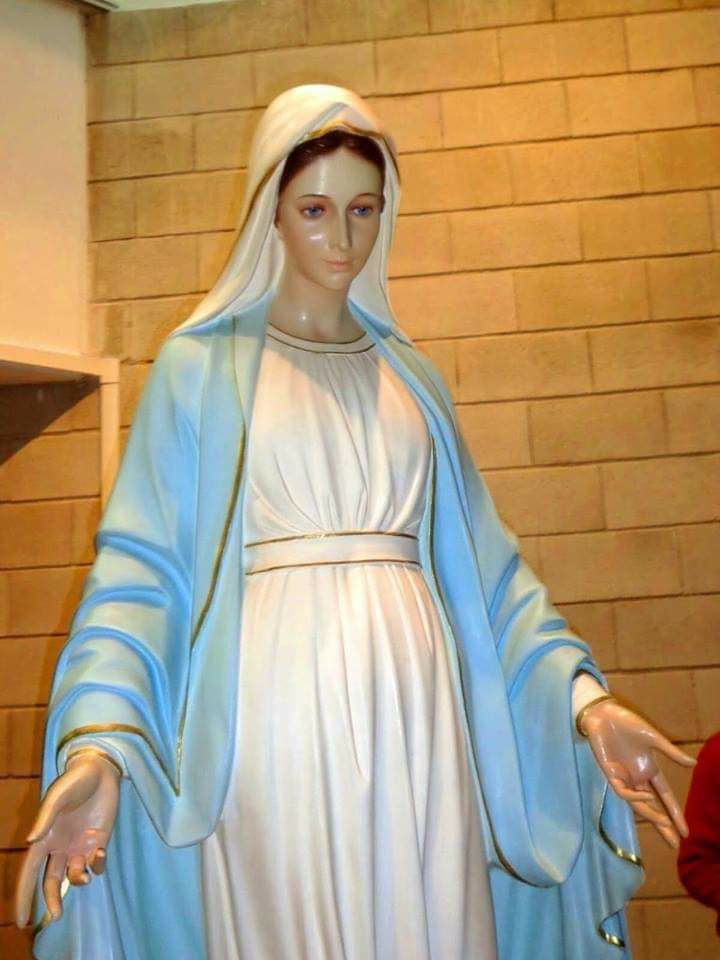