the second letter of the Greek alphabet ( Β, β )

“Alpha doesn’t care what the books say. No teen is going to school in the local society until they have their shifting completely under control.”

Axel leaned back in the chair, the cool leather soothing his skin as it sparks with rage at the prick in front of him.

“Do not say another word, or I will cut out your tongue,” he snapped. “Greg, escort Bez back to base.”

Greg glared at me but nodded stiffly. He wouldn’t argue with his Beta, not when he loved our Alpha so much. I gazed through the window, noticing a busty brunette emptying dish water as it sloshed all over her arms and chest.

Daughter of a hunter, but blessed by the goddess with looks of an angel.

I pushed away from the desk, adjusting my trousers before strolling out of the packhouse, lighting a cigarette.

I watched her, the swell of her breasts oozing over the tight corset she wore, her teeth chewing on her lip in concentration as she tried not to spill more water.

“All that dirty water pouring down your tits. Such a sight,” I smirked, sucking on my cigarette as Sasha looked up, rolling her eyes at me.

I leaned down, my finger trailing the water that glistened on her chest, my dick hardening immediately.

“Is that any way to speak to your Beta?” I asked her, a hard edge to my voice.

Sasha exhaled, turning to glare at me. “What do you want, Axel?”

“Sasha, come on now, I thought we were friends?” I said softly, my fingers dancing over hers. “Show me all these dirty dishes you’ve got.”

Sasha looked up at me through thick lashes, her tongue darting over her lips as she gritted her teeth. “I have a mate.”

“It doesn’t matter. Dante’s my mate,” Sasha snapped back, and my fury grew.

I gripped her face in my hands, tugging her closer to me. “It hasn’t stopped you before.”

Sasha yanked her face out of my hand, her eyes narrowing. “I didn’t have much choice.”

“Just a quickie, Sash,” I say, my fingers circling her wrist. “Come on. Your Beta needs you.”

“And if I say no?” Sasha demanded, trying to pull away from me.

I smirked then, leading her to one of the abandoned cabins used for times such as this. “You won’t, you want it. You need to stop being loyal to a ghost.”

Her eyes swam with anger, and I grinned.

“He’s not dead,” Sasha whispered as the wind played with her ink-black air.

“Cabin three, this looks decent enough,” I called out, pulling her in and throwing her onto the mattress on the floor. “I won’t be long, Sasha. It’s been days.”

I tore at her corset, blood rushing to my dick at the sight of her full breasts as they became free.

I lifted her skirt as she laid there, stubbornly, staring at the ceiling.

“Sasha, if I wanted to fuck a corpse, I’d have dug one up. Get involved,” I growl into her ear as she lifted her legs, allowing me access to her dry cunt. Spitting on my fingers, I massaged my dick, clamping my mouth over hers as I roughly entered her.

She cried out, her fingers digging into my back as I groaned out.

I pounded into her, and she clung to me, my mouth attacking her throat and nipples as she barely moved beneath me.

“Come on, Sasha,” I grunted, gripping her face.

“Fuck you,” she hissed, and I laughed, slamming into her with such force she nearly went through the wall.

“I am fucking you. At least be grateful it’s not your Alpha.”

The fear was evident in her eyes as her lips clamped onto mine, her tongue diving in my mouth as I fucked her relentlessly.

“Or would you like that, you dirty girl?” I muttered into her ear. “Wanna fuck your mate’s brother? Hmm? Don’t lie to me, Sasha.”

“Dante isn’t part of this pack anymore,” I growled, my fingers tugging her hair back as she arched her back. She was dripping wet now. “I am. Be mine, Sasha. Stop fighting me.”

Her coffee-colored eyes flickered up to mine, her mouth moving to let out a moan of pleasure.

I saw my moment, her bare skin exposed to me, and I took it, flooding her with my seed as I muttered the age-old words to her beneath the moonlight, followed by the ones I’ve wanted to say to her for years.

“I choose you as my mate, sweetheart.”

Sasha’s eyes flew open in terror as I sank my teeth into her shoulder, my canines penetrating her soft skin as she screamed beneath me.

We’d fucked under a full moon, she’d permitted me, and I’d marked her.

Sasha Five was mine. 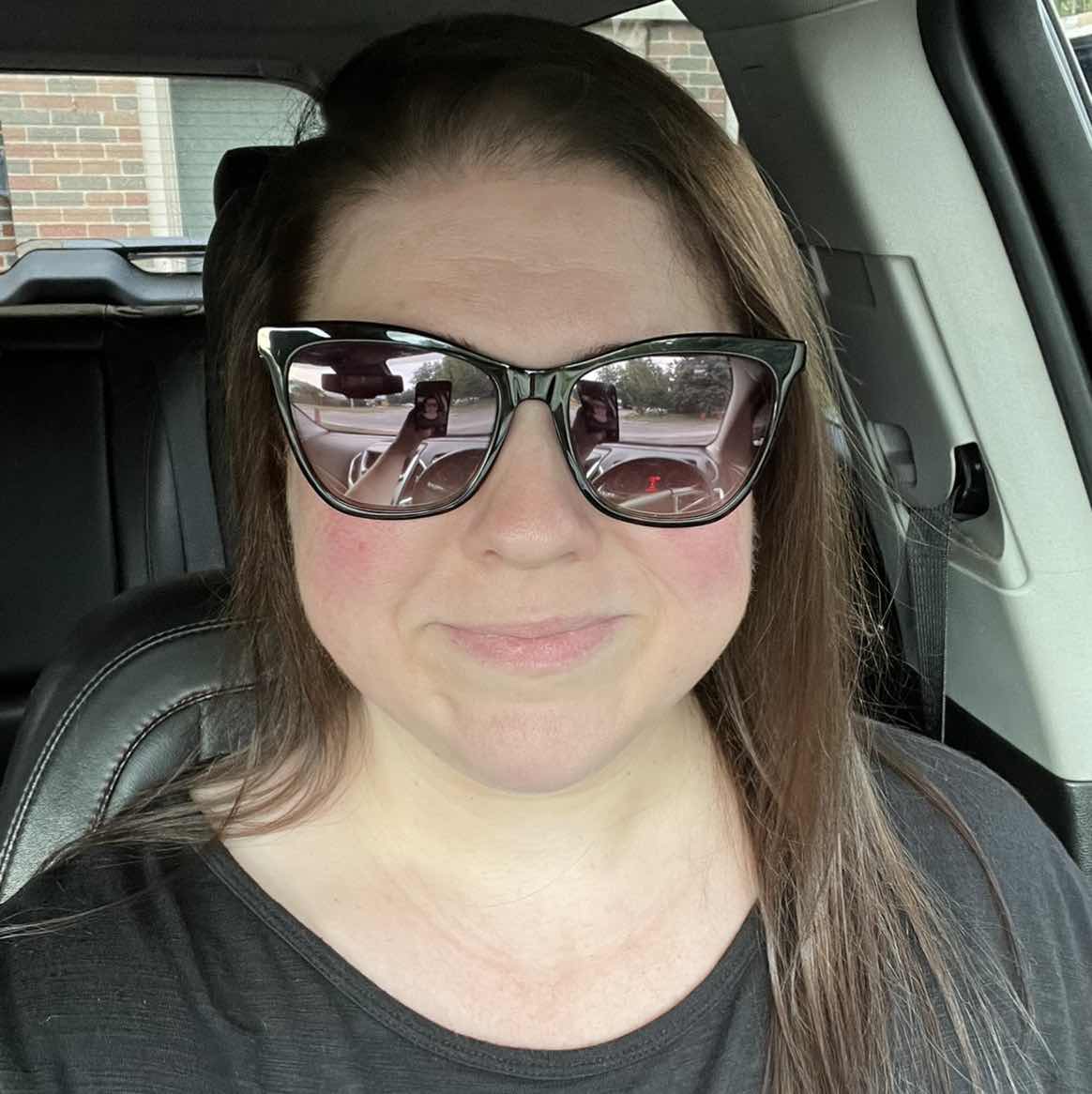