Despite her reluctance, William insisted on driving Katherine home and had his driver drive Katherine's car, following closely behind them.

“You know I’m perfectly able to drive my own car,” she commented as he was turning on the junction near where she lived. “You don’t need to drive me home.”

“I know you’re and I know I don’t need to," he replied as he glanced briefly at her before focusing his eyes back on the road.

“Okay, then why did you do it anyway?”

The car slowed down until it came to a full stop right in front of her building. “Because I want to.” He undid his seat belt and turned his body so he could fully face her. “You’re my fiancé now, Kate —”

“Katherine,” she corrected. “Only my mom calls me Kate.”

“Well, I like Kate better than Katherine plus I called you Kate all the time when we were dating back in high school.” He gave a light shrug then continued with his earlier sentence, “Anyway, I was going to say tha

Locked Chapter
Continue to read this book on the APP
Comments (2)
rctopp
I’m very confused. Previously, it was stated that William’s dad passed away. Is he dead or still alive? 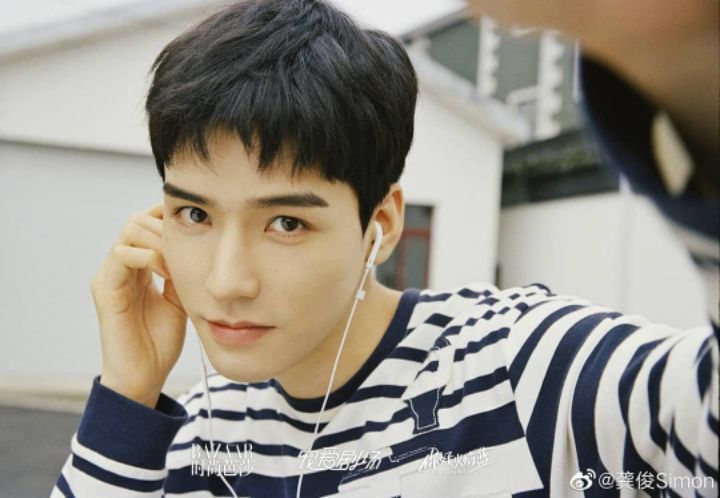 Alexa Nevada
Love it ... it
VIEW ALL COMMENTS