childhood bestie of Don lucas he is CEO of william construction companies he belongs to a aristocratic family he is the only heir to William family he is rude, arrogant but sweet person

father to srinithi gentleman, caring man and sweet husband who works in a small company his daughter is his whole world he loves her more than anything in this world

20 years old 5 feet 5 inches cute and pretty girl with dreams to become miss universe childhood bestie of srinithi and family friends to parker family only daughter to miller family her father is a small business man who runs a travel company she is naive, innocent and sweet girl

A guy known for his ruthlessness and cold aura, filled with darkness and without any light in his life. Not knowing what he craved for, he spent years as an emotionless monster who only got satisfied by someone's pain.

Can such a man without emotions and affection, feel empathy and pain for someone's tears?

Emotions and Affections which meant nothing to him, became his ultimate goal when she walked into his life. He felt she was a boon to his colorless life but she felt he was a curse, a black mark in his life.

The barriers of rude and arrogance built around him was invaded when she walked into his life like a torch bearer.

Will this light continue to the end or disappear along the line? Will this hope rebirth or he will forever remain hopeless?She became his everything but will he become her everything by breaking the wall of misunderstanding between them?

story of a cold hearted man who lacks emotions chapter in his life to tolerate a love craving girl in his life in the name of marriage he married her with a reason she married him with hatred they both are born for eachotherthe marriage without love the bond without meaning can it become a sweet love story will love blooms in their life???

She is a free bird who wants to fly to ends of the world with her growing wings he wants to cut her wings and  lock her in his love cage she wants to escape from him will he ever let her go from his cage???

He is man for ruthlessness she is a girl for kindness but destiny made them United will they be together as per destiny or will they split up with misunderstandings???

Will she ever love the person who is the reason for her shattered dreams???? Will he ever regret making her suffer just because he wants her???

he is a curse according to his mom and family he is a beast according to her but what exactly he is??? what is behind his dark heart??? what is hiding behind his expression less face??? what made his own family to hate him??? how he is going to succeed his throne by overcoming all the discriminations???? how he is going to make everyone to accept him??? will she be his support system or will she hate him forever??? 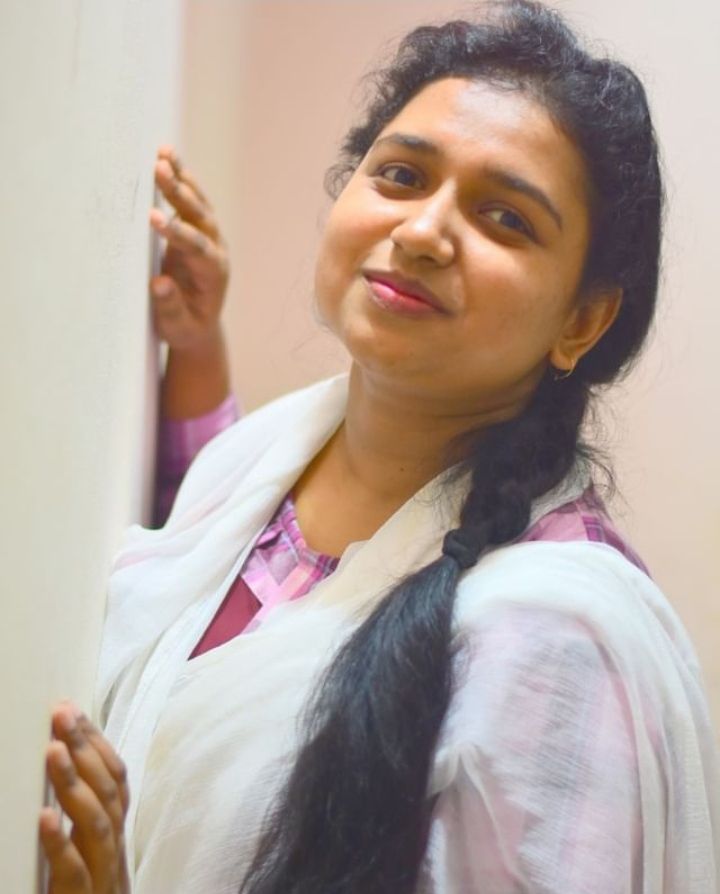 Anny
Lucas and Srinithi #LuNithi or #SriCas
VIEW ALL COMMENTS