My ex-mate walked in only seconds after his scent invaded my nostrils, the moment I saw him a wave of nostalgia and longing took over I wanted to run to him hugged him and tell him how much I missed him but the feeling went as fast as it came. Suddenly a blonde came and attached herself to his arm kissing his cheek, this made my wolf growl in my head I on the other hand just looked the other way. As if he could sense my uneasiness Alessandro stood in front of me in a defensive stance at that moment my mates head snapped in our direction he looked at Alessandro then his gaze fell on me he stared at me for a bit as if trying to figure out where he's seen me before, as soon as realization hit he opened his mouth to say something but was interrupted by my brother and Genevieve's entrance.

"Omg! Rose I can't believe your here" Genevieve screamed as she ran over pulling me into a hug

"can't breathe" I choked out. She let go of me and smiled at me sheepish while mouthing an

I nodded and just gave her a reassuring smile. she turned to Alessandro and hugged him too before going back into the embrace of her mate

"Did you guys have breakfast yet?" Genevieve asks

"you OK mom?" Alessandro asked me through our link

I walked outside and into the woods to clear my head, I didn't realize how long I was walking or how far I'd gone until I heard shuffling behind in the woods, I turned my head and sniffed the air it smelt like garbage and dirt

"rogue" my wolf Althea said in my head then an auburn coloured wolf walked out of the bushes growling at me and showing its canines.

I turned around to run but another one walked up behind me then a third wolf came into view.

"Fighting it is then" I thought to myself.

The first wolf lunged at me, I side stepped him and turn to see him charging at me again I grabbed his neck and squeezed the wolf whimpered in my hands before I snapped his neck (did I mention I was a warrior in my pack and hella strong) the second wolf charged at me trying to bite my hands and legs I grabbed his nozzle and flipped him, he landed in a tree the third one caught me off guard and crashed his body unto mine making me fall to the ground the wolf jumped on top of me trying to bite my neck I grabbed his mouth and used my strength to pull his mouth apart I pulled until I ripped his mouth off I sat there for a minute trying to catch my breath I was exhausted.

"Mom!!!! mom are you OK did they hurt you?" He asked checking me for injuries he was furious when he saw my foot

"Besides I don't need you to take care of me are you forgetting who trained you?"

I sighed knowing I was fighting a loosing battle it was pointless to argue with Alessandro when he was in "protect mom at all cost" mode.

"Where's that wolf I saw earlier?"

"Who is he anyway one of the warriors?"

I laid my head on Alessandro's shoulder feeling sleepy all of a sudden, I closed my eyes and let the darkness take over.

I heard voices as I woke up and shifted in the soft bed I tried getting up from the bed but a wave of pain flashed through my leg then the events of this morning came rushing back. I examined my sore leg to find it bandaged it will heal in a day or two I thought to myself. I hopped to the door and headed downstairs to find Alessandro micheal and an unknown man talking in the living room everyone look up at me as I entered the room.

"How are you feeling mom?" Alessandro asked helping me into a chair

"I'm fine sweetie" I replied as he sat back down beside Michael.

"So, your Michael's baby sister whom he can't stop talking about"

I shook his hand before saying

"Rosalyn Parker sister of the beta"

At the same time a voice I had forgotten spoke up

"So it was you, for a second I thought I was hallucinating, long time no see Rosalyn"

We all turned to the person who spoke it was the one and only alpha ke'shaun black my ex-mate. It seemed as though Alessandro recognized him because he got up in a defensive stance as he stood up in front of me blocking me from his father.

"And who are you?" Ke'shaun asked with annoyance laced in his voice at Alessandro's growling.

He walked towards us and Alessandro growled again but he wasn't fazed by it he looked at Alessandro as if taking in his features, his eyes widened for a second before he turned to me his face stoic and emotionless

"Rosalyn who is the father of your son?" He asks

I was shocked that he picked up so fast but then again Alessandro was the splitting image of him. I turned to look at him but I didn't answer he asked me the question again by this he was seething with anger

"Is he mine?" He asked anger rolling off him in waves

By now everyone was steering at us in confusion there was also more person's in the living room than there was before including Genevieve.

"I said is he mine!!!!!!?" Ke'shaun shouted making the house boom from the power in his voice but his alpha tone doesn't work on me.

I stood up and walked away but he grabbed my hand and gripped it I winced at the pain that went through my arm Alessandro stood up to approach us but I stopped him and yanked my arm away from ke'shaun's grip I sighed knowing he would have figured it out sooner or later I turned to look at Alessandro to ask if he was OK with me telling him, he nodded I then turned back to ke'shaun saying

"17 years ago on that night we had sex, after what happened next I left then a few days later I found out I was pregnant so to answer your question yes Alessandro is your son".

"You took my son away from me for 17years!!! He yelled

"You took this packs future alpha for 17 years when he should have been training to take over the pack!!? You didn't even bother to at least tell me I have a son!!?"

I ignored them and turned back to ke'shaun

"And don't think for a second there's anything you can do about it all mighty alpha because you, better than anyone know the law" I said walking away

ke'shaun grabbed my hand again tighter than he previously did which made me cry out in pain but before he could say anything he was up against the wall. What I saw in front of me made me gasped in shock.

Calvin Cherles
it's a good 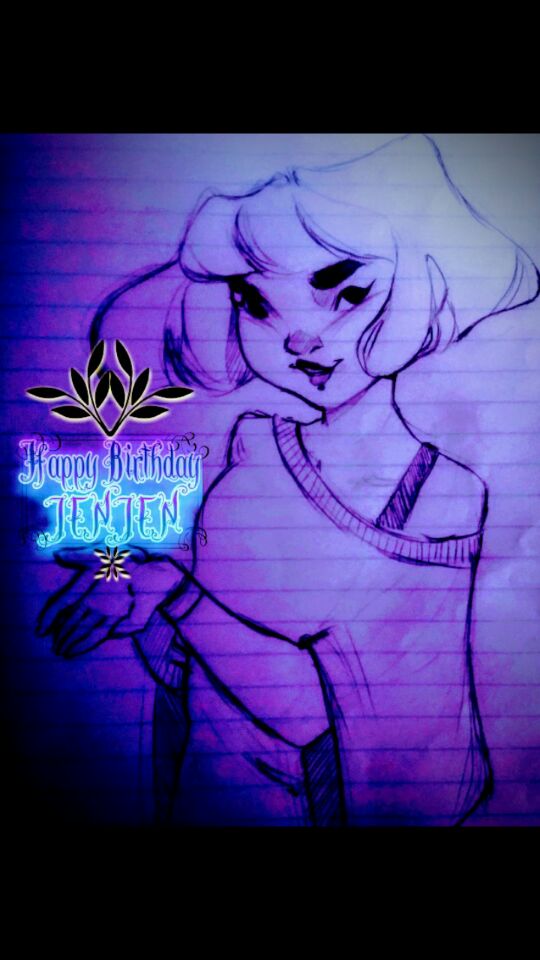 Jen Grey
it's your first book I can tell...it's good I just felt so because it's kinda similar just like my first book you know the writing style....
Leilani
Staring not steering More people not more person
VIEW ALL COMMENTS