He paced around outside her room for a while, unsure of what to do. Should he go inside and ask for her forgiveness or should he give her some space first? If he gave her space and she took off, never to be found again. What would he do? Mateo knew that he was being ridiculous, over thinking about it just because he was scared of what her reaction would be. He did not like the feeling. It was something he wasn’t used to.

With Nora, it always seemed like he was experiencing new emotions, things he hadn’t encountered ever since he was a kid.

Mustering up his will, he knocked on the door a few times. He called out her name when he didn’t receive a response.

“I’m coming in.” He turned the knob slowly with a hasty breath, as if he himself was afraid of what was behind it. The expression she would make. 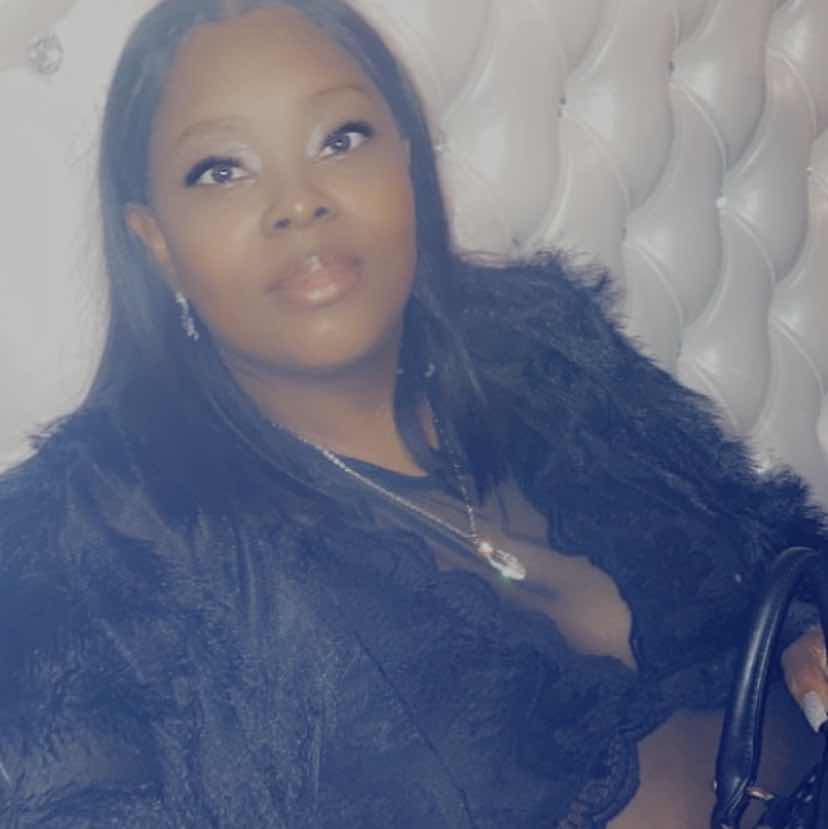