It was almost midnight and Layana was sitting on the floor, leaning against the open door of the balcony, her eyes trained on the night sky. The night was humid, and the air felt heavy, after the hot day the sky looked as if it may rain. The palace was almost fully silent, apart from the stray bark or meow of the palace pets. She scanned the starless blanket above her despite the turmoil of emotions going through her.She had sent one of her guards, Kilian to ask the general and a few of the captains about training, but apparently, they refused. Wondering why she had then demanded Kilian to train her it was only then he bowed and said the king had commanded no one was allowed to train the princess. Layana was beyond furious. That had been her condition to be allowed to train. When she said this to Kilian, he said she is allowed to, but the king had found a flaw in her request. He mockingly gave his word without keeping it.She had almost felt like she had a purpose, an aim, sure fema 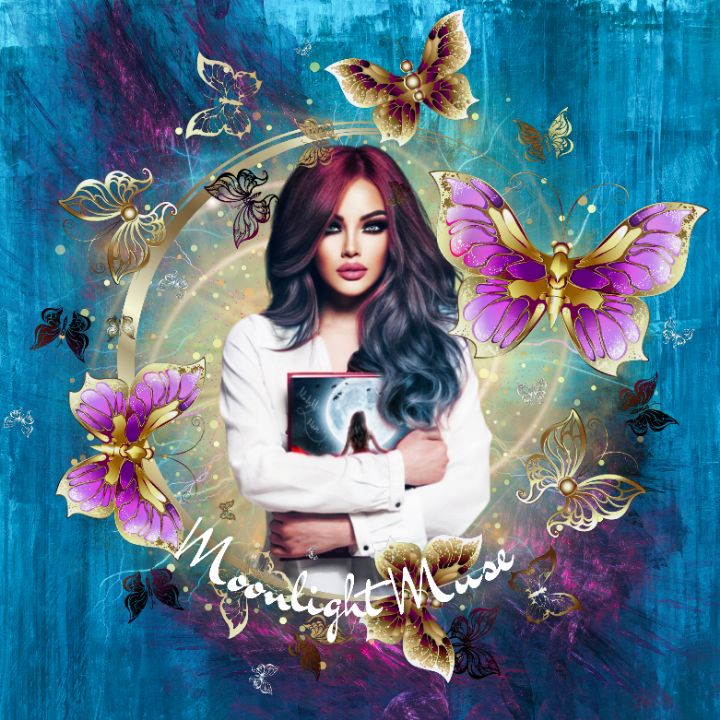 thankyou for reading do leave a comment if you enjoyed

Tina Weldon
Great story so far, different from what I usually read but it is keeping me very interested in reading more, as usual Great writing author Moonlight Muse.....

Nymph Heart
this book's chapters keep one hook into finishing one of the most interesting story...thank you author
VIEW ALL COMMENTS