When another waiter handed her the menu, she was immensely thankful to see that it was printed in German, French, and English, although even so most of the dishes were unknown to her.

“If I may… I would recommend you the lobster and avocado salad,” he spoke after she had been eyeing the list for a few moments, his voice casual as he kept his eyes on his own menu.

Alanis nodded her approval, and as Brody spoke swiftly to the waiter in rapid German, the wine waiter came back, his face wreathed in smiles as he poured a small amount of what was clearly a very expensive wine for Brody to taste.

Once they were alone again, Alanis forced herself to speak lightly as Brody settled back comfortably in his chair, his strange silver-grey eyes narrowe 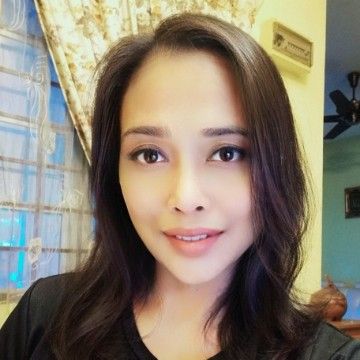 Anis Mohd Noor
Stip being so judgmental Alanis. Not every men is the same as John Dixon
VIEW ALL COMMENTS