Ever since she was born, they considered her a curse, a trash and a nobody.

She was the eldest child of the Anderson Clan, the one who should carry honor and bring fortune to the family by marrying a wealthy heir. Their family strengthened its power and wealth by making ties with a much more powerful clan through arranged marriage. It was the duty of the eldest child of the current generation to be married off to another family.

However, she was born with heterochromia. She had different eye colors. One was blue and the other was green. The elders of her family considered her as bad luck so they tossed her aside like trash.

Her twin sister Selene, who was a few minutes younger than her, was given the duty to fulfill her responsibility as the eldest child. She was also chosen as the next heiress of the Anderson Empire. She looked exactly like her but she was perfect. Her eyes were both sparkling like emeralds. Her hair was straight like gold and her lips red a 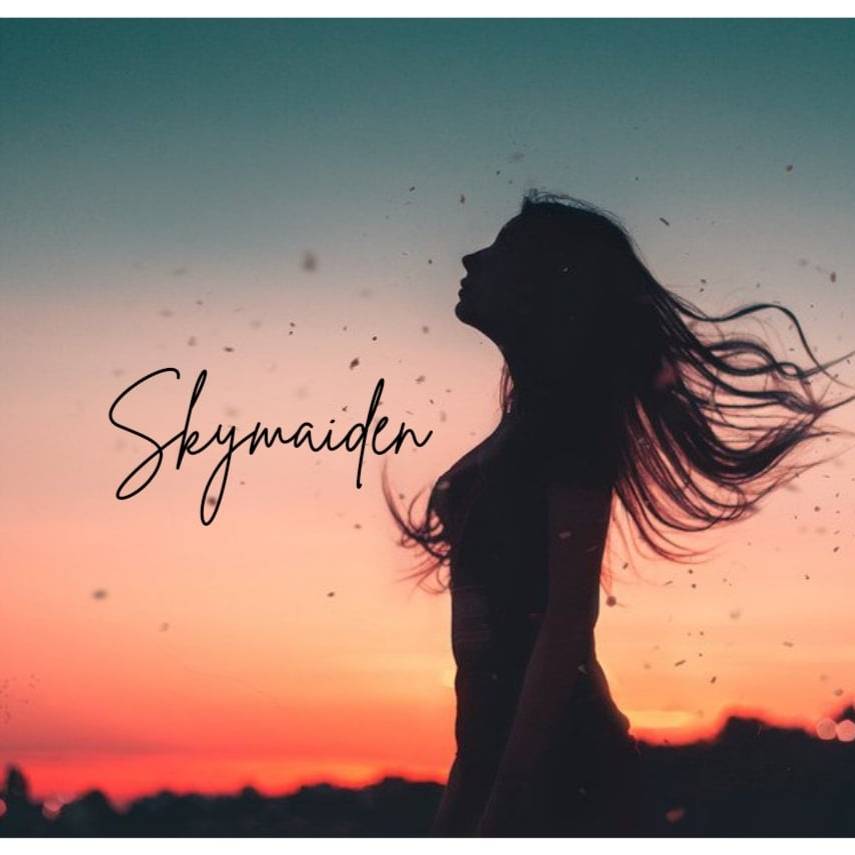 Introduction to my other book titled My Stolen Love. Percy and Sophie are Emily and Kyle's friends.