"Abby? Abby!" Brena called out to her friend who had been in a deep state of confusion since they had found out Emily was missing.

"Sorry B, I was thinking" Abby replied unable to stop the tears from falling from her eyes. This was the second time in a day her daughter had gone missing. It was definitely no coincidence she thought to herself.

"What do you plan on doing now? We really need to do something to protect Emily. she doesn't deserve this" Brenda said worried about her God daughter.

"I know Brena, I know. Since Emily's first day of school I've been having this unusual feeling like something is wrong. I can't even tell it to Michael. Brena, right now the feeling is heightened, I need to know my baby is alright. I haven't felt this way since the beast......"

"Oh my God!" she screamed, looking at a very confused Brena. "Oh my God" she repeated. 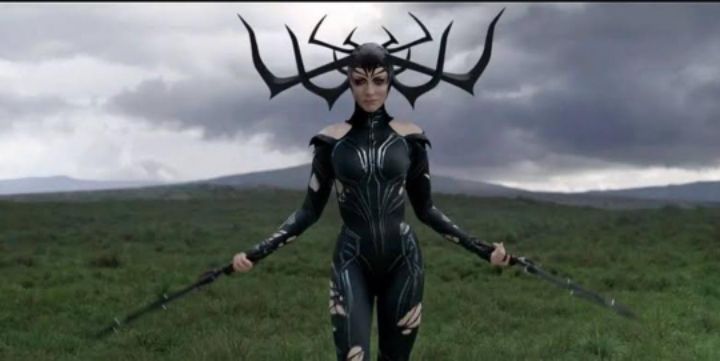 Hi everyone. Please read and drop a review. Thanks and God bless 🙏