It was difficult for me to just stare at her from a distance. I did everything I could to keep Jane safe after faking my death. Carmine was still on the lookout for me, and she was willing to kill anyone who tried to stop her. So I have to fake my death to keep everyone safe. The day following Nicholas' death, I planned my own demise. I was never put into a coma. I managed to pretend like I was sleeping every time Jane came to see me in the hospital. The nurses and the doctors were my accomplices as well.

It was a hard decision for me to deceive Jane, but it was the only way I could keep her safe. Jey and my dad knew my plan, and they helped me execute it. It was a life-or-death situation since I had to stop my heart from beating for an hour before I could be revived. However, things got more complicated the moment I died as the doctors had a hard time reviving me. Jey had told me that I was already dead for more than an hour, no pulse, not b 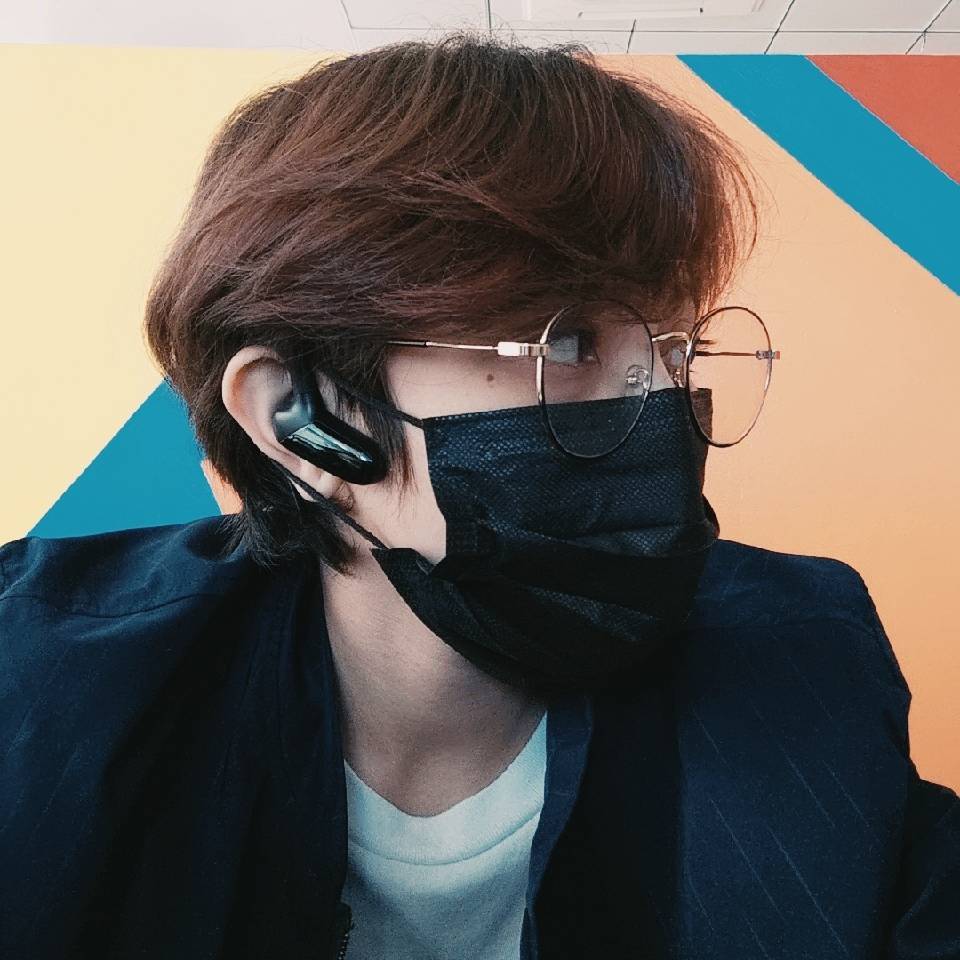 Hi guys, I hope you can rate and vote for my book. I would greatly appreciate it. Thank you so much.

| 7
Locked Chapter
Continue to read this book on the APP