Things in the far east are not going well for Aurelia and her mate Zinjo. Their search for the Lemurian runes took them to the city of Fā Tiáo Cheng, an advanced city with clockwork servants. Under the advisement of their ship captain, Gael, they came to the slums of Fā Tiáo Cheng to speak with Límāo Xiǎotōu. A man who deals in lost treasures and artifacts. Only to be attacked by clockwork servants themselves.

Aurelia hissed at the hand-painted faces. To see machines act like men unsettled the princess. Their movements devoid of purpose and soft scrapes of metal and ticks from the gears made them more terrifying than Kongamato. "These should not be," Aurelia commented as she raised the Lion's Fang in defense.

Zinjo brandished the ancestral partisan and nodded, "I agree with you, dark princess. These things are abominations meant to rust away into nothingness."

Each one stood about six feet tall with springloaded limbs to add force to their blows. In their che 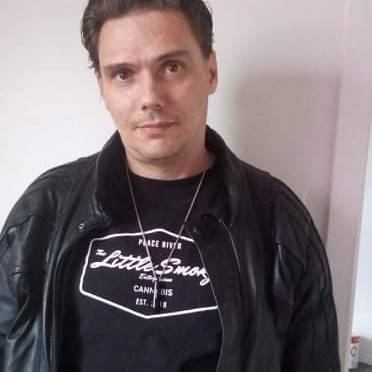 I looked up Chinese etiquette for this one. I like the pointing rule. I think westerners point far too often at everything. I like Limao, he interests me, and most of all I hope he interests you. I introduced the guardian lions myth because in most cases Aurelia and Zinjo will hold off on using their lion forms. Here I wanted to show they may have different reasons for hiding it.