Shama’s eyes became bloody red in colour without any emotions inside them. Her fangs grew out. Her neck started hurting but Shama endured the pain. It was like nothing was happening to her. Because the pain of losing everyone she loved was more than that. There was nothing left in her which will now feel the pain.

Everyone was shocked to see this. Shama’s power was fully awaken inside her. The seal was also broken. The mark on her neck resembled the supreme power of destruction and creation. She didn’t need any necklace now to get her power. Her power was now inside her.

Her look was so scary. Everyone shivered with fear. Her power wasn’t something to be taken lightly. She could destroy each one of them in a c 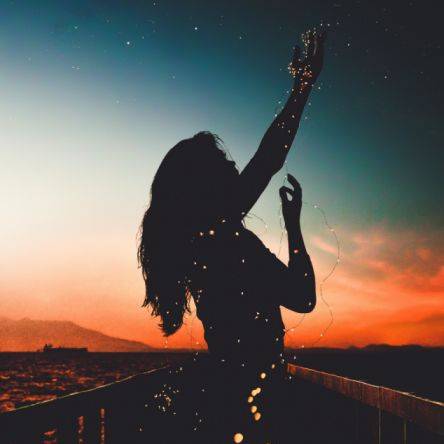 Did you like this chapter? I enjoyed writing this one...I love her power.