For the nth time, Drake has to say goodbye to her dear wife. Although it was her past, she suddenly vanished out of thin air. She died the original way she did the first time. But the only difference is, the reason is different.

She gives her life to save their son, Cedrick. He's supposed to be the one doing that. As the head of their family, he should have run for their son and protected him. If he was only able to react that quickly like Celine, she would still be alive right now.

He brought Cedrick back to the lab which is also their home. Celine vanished the moment that the people were no longer around. That saved them from having to explain what just happened. She was only a memory but she's also real at the same time.

She was even able to 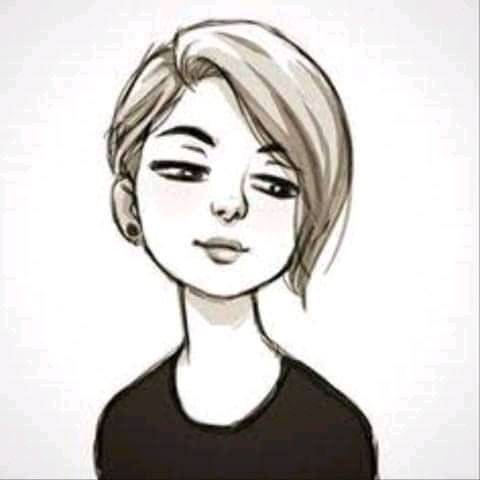 Thank you for reading this novel. Feel free to check out my other novel on this platform.