I scream in annoyance after getting off the phone with my mother-in-law. I'm in my vehicle, and I just got out of a grocery store.

It's almost like my life began to degenerate after I made this divorce stunt, and the negativity of the situation only began to come into play when things had gone a little too far.

First, it was the internet soiling my name, then it was Ava trying to steal my husband, next it was Damon almost killing Amos, then it was Amos confessing love to me, and now one of the only people who supported me has turned her back on me.

Why would mom think I have moved on? Damon thinks so, but she won't just believe him without evidence. My life has become an annoying complication, and I don't like it.

I'm frustrated, hurt, broken, pained, and so much more. When I filed for a divorce, I expected it to be easy. I watched my parents do it, saw it on TV, and read it in books.

No one ever told me that it would be th 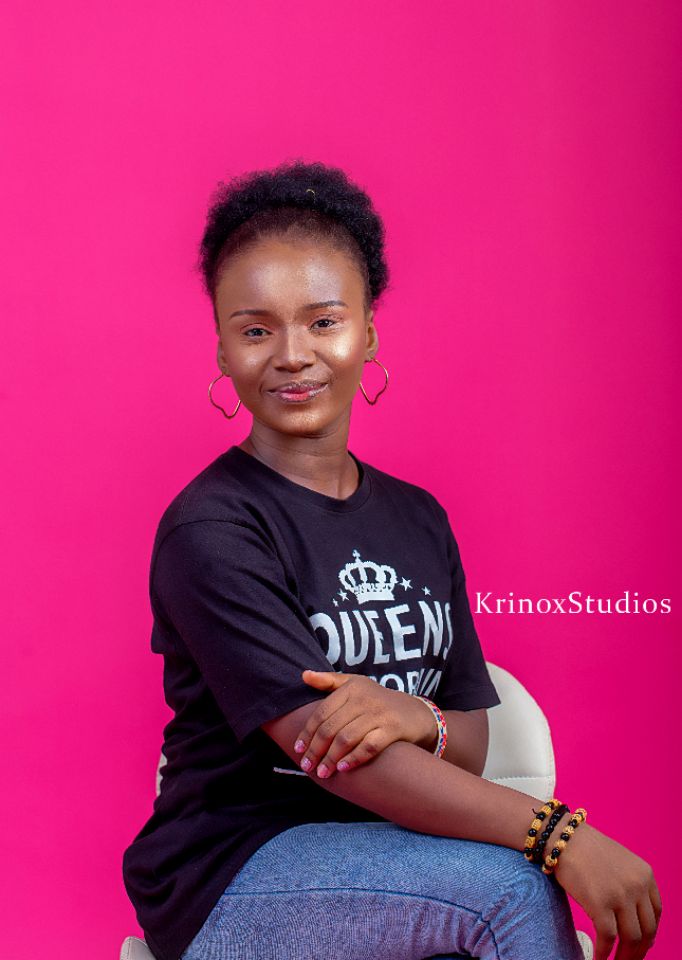 Looks like Alex is finally back to her senses. Hallelujah!!!! Let the battle begin!!😅💙💙💙😏