Ten minutes into the drive and we still hadn't exchanged a word and I wouldn't have traded this silence for the world. I prefer him looking pretty and his mouth shut but as they say, happiness is short lived.

"So when you said you have been telling tales about our love story, this is what you have been narrating. I was after you like a love sick puppy." His tone told me that he was anything but impressed with the story. Well, I wasn't aiming to impress him either.

"What did you want me to say? You threatened me to sign a marriage contract with you?" I kept my eyes trained outside the window.

"And what was that proposal bullshit? That was so unlikely of me." I clicked my tongue in annoyance at why he was speaking so much.

"I guess sliding the ring across the office desk was a better sounding one then?" I was being extra snappy , very unlikely of me but that's the point of being with him. He just brings out the best of me! 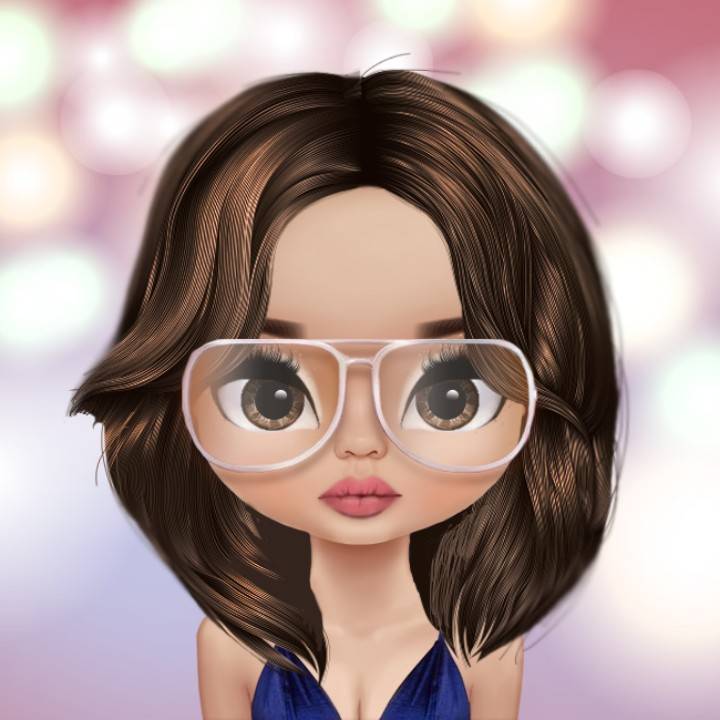 Firstly, I need to apologize for update being extremely late because of some issues but now I'll be coming up with regular updates. I hope you liked this chapter and if you did then please vote . ❤️