The wedding celebration of Max and Trevor was soon known throughout the city. Though it was said that it would be a small ceremony and only the people close to the family would attend, the hype that the news created was really big. It was something that many people had been waiting for, and something that others do not want to happen as they still have hopes of getting Max's heart. People were surprised when they found out that the one marrying Max was Trevor. The man had disappeared for four years, people had already forgotten about him, but here he was standing next to Max!Over the next few weeks, while the Klayne family was busy and happy preparing for Max and Trevor's wedding, the Porter family was faced with a big problem. Max Klayne had filed charges against Shirley for illegally using drugs on him. The video Trevor had gotten from the security camera the other day was now all over the Internet. Everyone in the country knew what Shirley Porter had done just to get another man!

Prigess Michel
yes finally!! it was a long journey!! 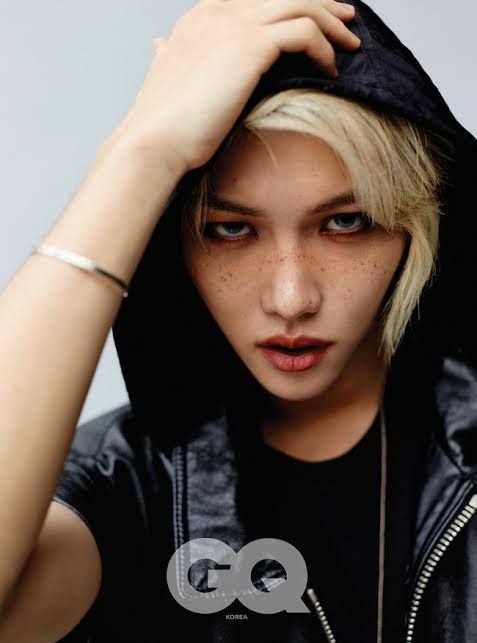 Deezory
Good some closure for Trey
VIEW ALL COMMENTS