How come I never realized this damage? It was huge. More than we comprehended. No numbers added up. The salaries, the money for material, the workshops. Nothing added up. The amount of salary paid was bigger than the number of workers. The material bought was of low quality, it didn't match the amount of money used. Everything in France was a mess and whoever did it, was a genius. I tried tracing all the money that went out, but hit the brick everytime.

There was even a million pound donated to charity. The unexisting charity! It was a mess!

"Not good! The damage is much more than what we thought. The amount of money which was unrecorded is approximately 2.5 million pounds. And the customers are complaining about the quality of the clothes they've bought. It's really bad!" I replied furrowing my brows while concentrating on the laptop infront of me. "What the fuck? 2.5 million? You shit
Locked Chapter
Continue to read this book on the APP
Comments (3) 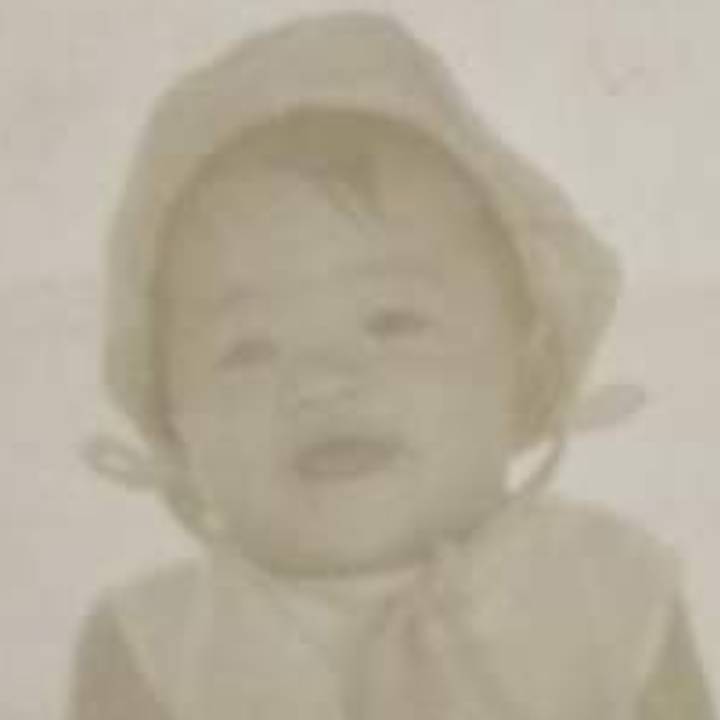