Maybe I did care for Logan but not enough to spare him from my next word.

"Look Logan, i'd be lying if I said I have thought about us being friends because I haven't and probably won't either so how about we do it this way"

His brow furrowed at my words but that didn't stop me from explaining further. "You and me can try as much as possible to be nice to each other every other day we run into ourselves without putting a label on it"

"What does that mean?"

"It means we can still be friends without actually being friends"

He covered the remaining distance between us and held me across the shoulders. With his eyes holding mine hostage yet again. "So you are saying we can be strangers and friends at the same time?"

I answered with a shrug. "Well if you put it that way then I guess yes"

His hands fell back to his s 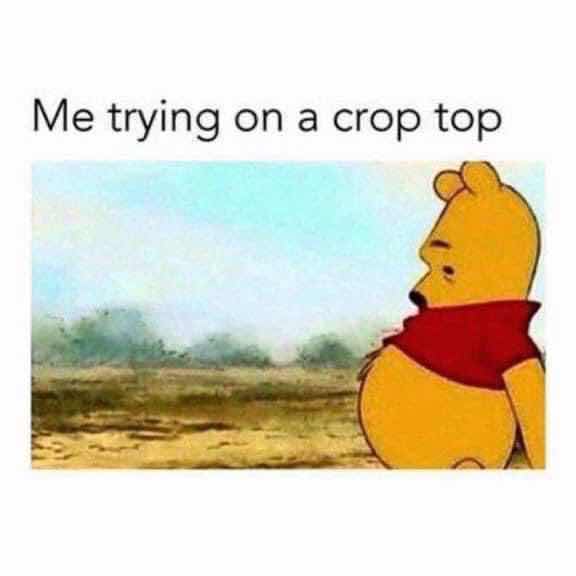