Liam dashed out the house, his backpack on his shoulder. He was late and Steve was outside already waiting for him.

After a week, school was finally open. The past one week had gone by with him and Steve being around each other. When they weren't texting each other, Steve was at Liam's whiling away time.

It felt different. They were both around each other comfortably with no fear. Jasmine had warned Steve to not break Liam's heart, Trevor asking Liam to do the same. Their friends were aware of their relationship and their parents were in support of it- it was just perfect.

"Good morning, babe," Steve said, watching Liam opened the door and get in.

"Hey, good morning," Liam smiled at him, dropping his backpack in the back seat. "I'm not too late, am i?"

honeybee635
I'M SO GLAD YOU ENJOYED IT!

honeybee635
Aw, thanks for the comment and I'm glad you enjoyed it! I'll put the extra cute and romantic scenes and kisses in mind when I'm planning a sequel. *inserts wink emoji* 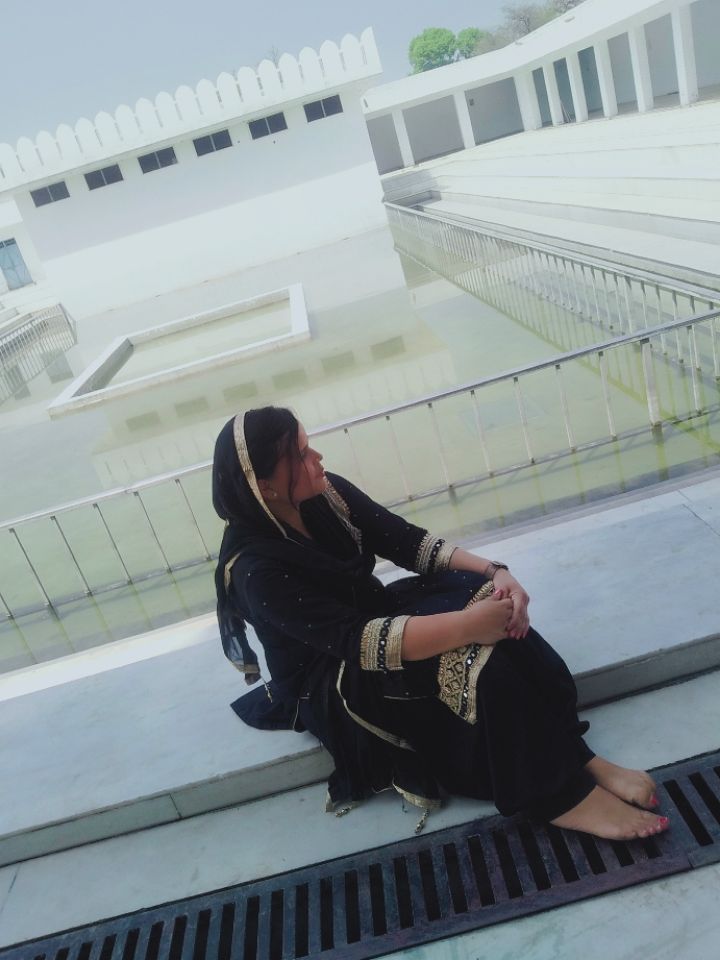 Manisha Chahal
such a sweet story , I really wish it included some more cute romantic scenes n some kisses.