I phoned Liam as soon as Quinn had stormed off with Asher in tow. The jealousy and rage that bubbled up for my brother because Quinn trusted him and not me quite honestly scared me. I took out my phone and scrolled to Liam’s name. If he hadn't told her, then he could possibly know who did. He told me he had no clue as to who told her, but he would find out. He also told me to give Quinn some time to calm down; otherwise, she wouldn't talk to anyone, which Summer agreed with.

I spent the rest of the day in meetings that I couldn't concentrate on. I phoned Asher a lot he said she had gone straight to her room, but every time he knocked, she ignored him. Summer went home to check on her but got the same result.

Not long after I arrived home with Noah, my phone rang, and it was Liam, so I put it on 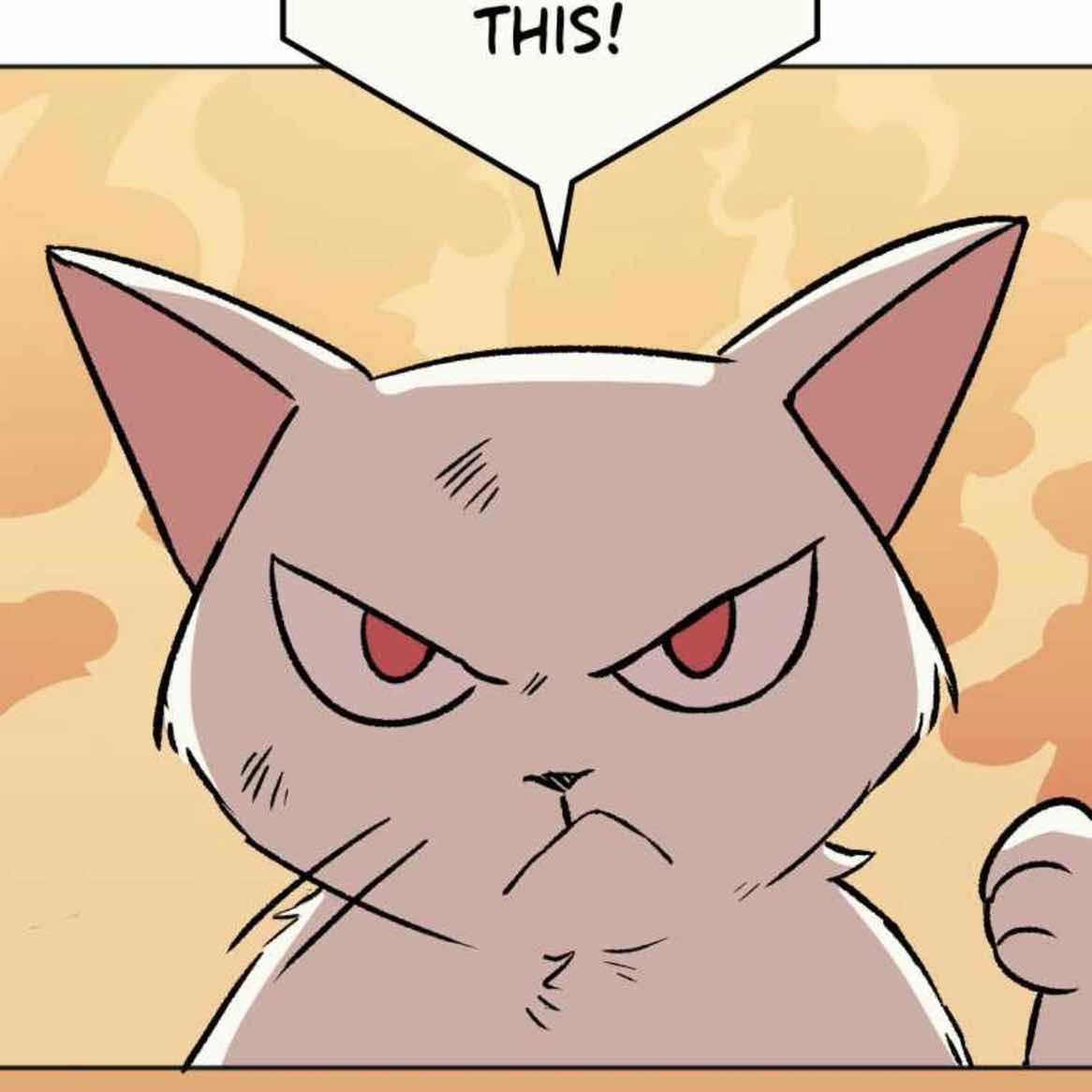 Bella Jersey
You have to love Asher he is loyal. Never did anything to cast doubts on Summer or Nate
VIEW ALL COMMENTS