I closed my eyes, trying to calm myself down as Raven caught up to me. I didn’t want to talk to anyone right now. I mean, I just realised my best friend was screwing my sister behind my back. I don’t know what was worse, the fact they were sleeping around or the fact they were doing it so casually.

I knew Damon had a sex partner; he had told me that. However, he always spoke of her with this small smile and I knew he liked her, but he had never told me who she was. Well, that made sense now. I didn’t once think it was Kiara.

"Liam." Raven said, now placing her hand on my arm.

She was tiny but her personality made up for it. I was 6,4 give or take, and towered over her.

"Raven." I replied, ignoring the look of concern in her unique eyes.

I knew she was hurt but I was not sure if it was only because of Kiara hiding it from her or because it was Damon. I knew she

Thank you for reading, please do leave me a comment and a gem if you enjoyed. It would make my day! :)

| 94
Locked Chapter
Continue to read this book on the APP
Comments (9)
Angie
It’s Kiara they’re after. I’m betting it’s something to do with her being his mate whether she makes him stronger or something like that. I absolutely love these books.

JELISA210
The story is getting better....

Brittany Dunn
loving this story so far.
EMC
Maybe Liam and Damon are going to be Raves mates ?
kaiknebel
More, more, more please…let her go back with Alejandro

☆Anita☆
Ok, so what the hell happend for Elijah to be so pissed? If it's about Kia sleeping with Damon, I hope Scarlet slaps some sense into his big head. 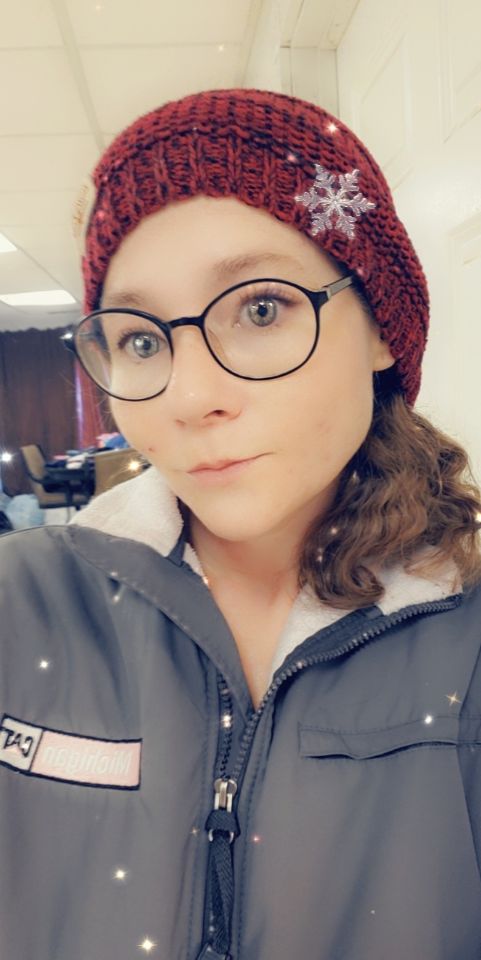 Sharla Danelle Joh
Oh how I hope she doesn't run away and get into trouble, but it is bound to happen when she is feeling suffocated. Can't wait to see if he realizes they are mates and takes her away.
VIEW ALL COMMENTS