Home/ Werewolf/ Rise of the Originals/Chapter 7: The Clown Who Would Not Dance
LOGIN
Library
Add to library

Chapter 7: The Clown Who Would Not Dance

Scar hurried through the servants’ corridor to the dining hall, half running to keep up with the time. All the omegas ignored him as if he never existed as he passed by them, quickly sidestepping and giving him clear distance anytime it seem like he came too close. It was as if he had a transferrable disease.

But their attitude was the least worries on his mind as he half-ran to the dining where he had been assigned to clean. Simi had been called to the kitchens as soon as they got to the servant’s quarters, and he wouldn’t see her until late in the night or dawn, after cleaning.

“Watch where you are going, fool!” a short stocky woman who was carrying a large steaming bowl of soup growled, coming out from the intersection of the kitchens. It was the principal cook, Ma Afuo, the fourth command in the kitchens. Three young maids followed behind her, all carrying pots of different types of stews. 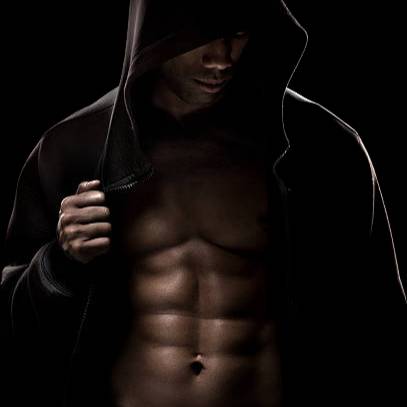 This is Nika Johnson. Thank you all for coming this far. One thing I can promise you is that this would not be like your cliché werewolf novels, but it would be just as interesting, intriguing, suspenseful, even more than the usual. This is a new world of werewolves, an African one rooted in West African Myths. . At this stage, your comments would go a long way in making my day. I would love to know if you're enjoying the story so far. I would also love to have your votes even now, as it will go to show that you have confidence in this story. And I promise you that this story will only get better. You will laugh, cry, and live through the lives of these actors. . . Love, Nika Johnson