It was the dead of night, and the stars and the full moon showed bright against the coble street in front of an abandoned building; a cry of pain resounded off the dark structure of the alley. A malnourished black cat with golden eyes prowled the rain-drenched alley with trash cans as another scream was left unheard again in the topmost window of one of the abandoned buildings; a woman laid in a pool of blood with a bloody infant laying on her chest. The woman laid there panting as the contraction of the labor slowly subsided. She wrapped the infant in a decaying blanket that she found on the dusty floor and weakly made her way out of the room and down the stairs. When she came to the doorway, she looked around to make sure no one was around; exiting the building, she turned right and walked to a church with the infant in her arms.

She wrapped the baby tighter in the blanket and laid it on the steps in front of the massive doors. She rang the doorbell twice, then ran to the outside column of the brick wall, where she watched as a nun came out of the door and look upon the baby, the nun looked around to try to find the person that had left the child, but they were nowhere to be seen. She picked up the now crying baby and took it inside. The woman cried as she slowly made her way from the church and into the mist of night, praying to Selene that her baby would be in safe hands. 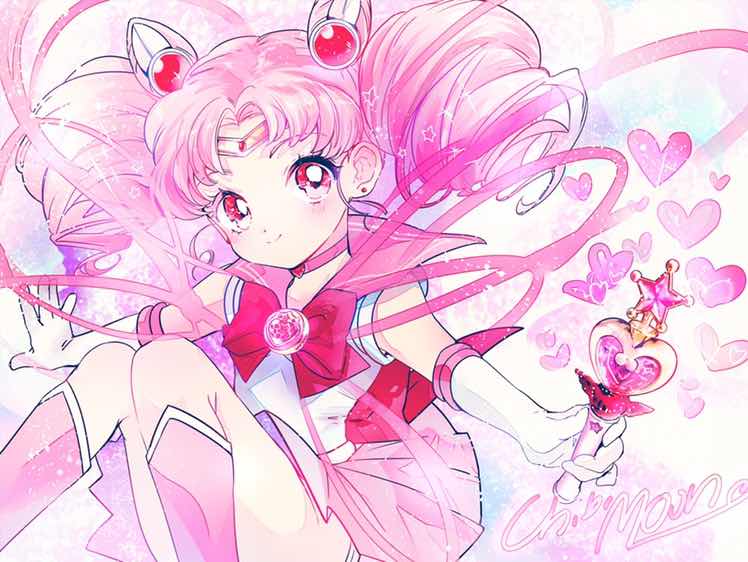 Dark_Sky
SMK Prologue - I wonder who is she and why did she left her child? Could she be running away from someone? ...
VIEW ALL COMMENTS