The next morning, I woke up in bed alone. Go figure. He probably left again much like he had the first night he was in bed with me. The first time it had messed with me a little bit, considering I had been so vulnerable with him. Now it just annoyed me. If he was wanting me to forgive him, this wasn’t a good start.

It took me a while after he came to bed with me to fall asleep. Being wrapped up in his arms did something to me that made my heart melt. I was worried that the longer I allowed him to get close to me, without knowing what was going to happen, was going to hurt me more than I imagined.

Sleeping in his arms, I realized my nightmares didn’t plague me. Before I asked him to come to bed with me, I had been hit hard with my nightmares. I had woken up in a dead sweat and immediately searched for him.

Just the idea of not being alone last night when the reality of all the lives I took hit me, had caused me to invite him to bed. I 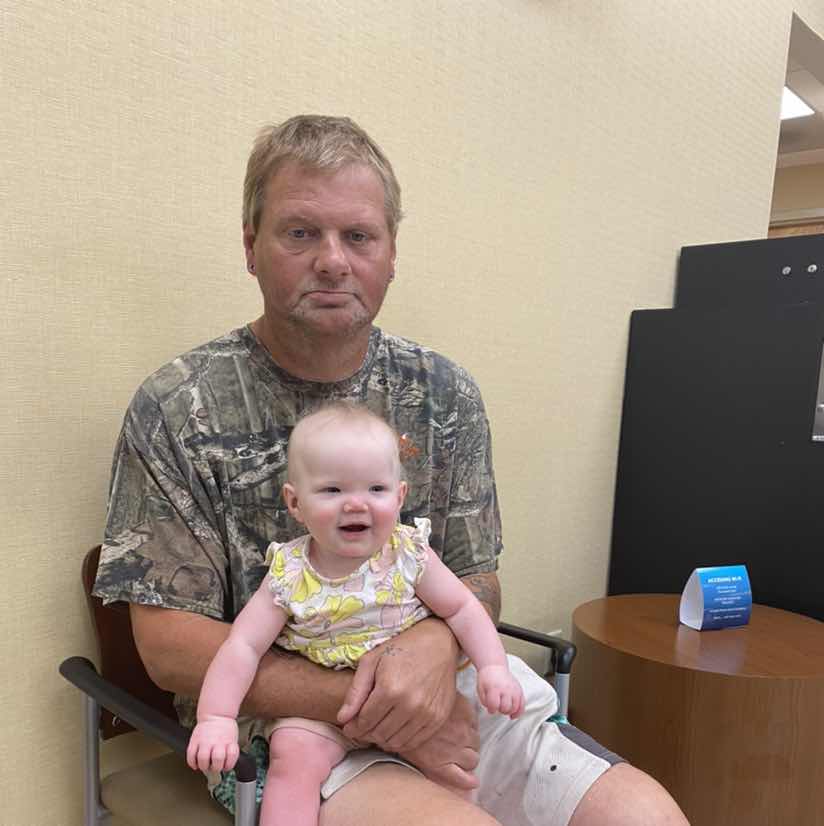 Todd Campbell
I’m really loving this book !! I can’t think of another book that I really in joy reading as much as this one .. I can’t stop reading this book.. you need amazing job writing this book… this book so far is my #1 favorite book.. thank you for your hard work, you did amazing job on this book.
Hermes
Loved this chapter. Impatiently waiting for the next one!
VIEW ALL COMMENTS