Three days passed by and still no signs of Tate waking up. According to the pack doctor, she wasn’t sure if he even would wake up. I found out that wolfbane doesn’t just attack us physically, but it could also attack our wolf.

Unless Axel can come out of it, there may be a chance that Tate could die. Even with the wolfbane completely removed, Tate wasn’t out of the woods yet. I have been staying in the hospital room with Tate, hoping that I would be there if he woke up.

I have tried many times to reach him, even Skye has tried reaching Axel, but we have had no luck. As much as I wanted to be in the room until Tate woke, I had to take on the duties as Alpha, since I was Luna. At first, I hadn’t known the first thing about leading the pack, but Eric has been at my side nonstop.

We still had no idea what happened to Ryan. I currently had a couple of warriors out searching for him and his guards, but it was as if he just disappeared off the face 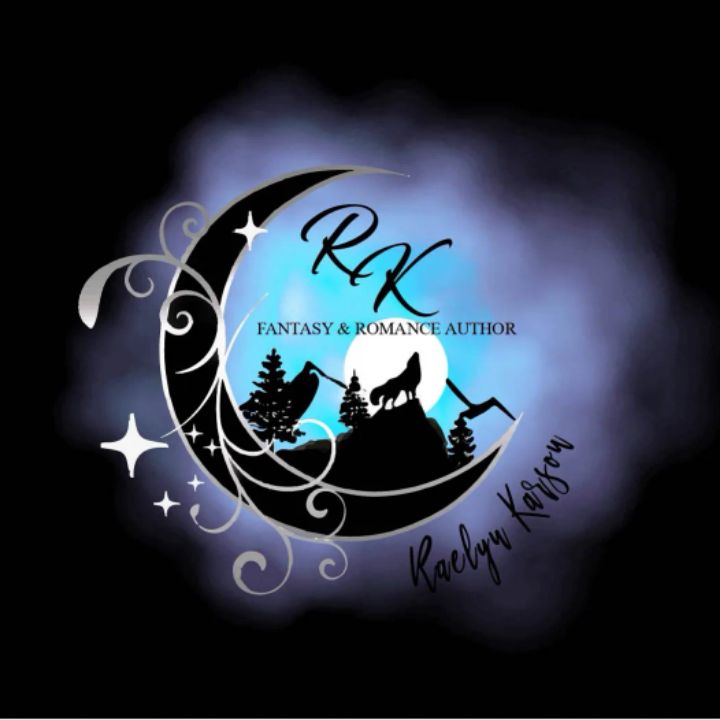 Happy New Year. I hope you all have a great year this year and I will do my best to complete this book in the next day or two. 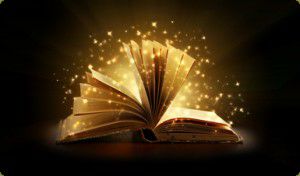 HB.
I wonder if there is power in her bite to heal him. .....
thelancasters873
Wonder if Ryan will try something to block Brook’s dad from being the Alpha King. Who knows what would happen to him after since he was a coward to not try his best to save the real king and who knows if he even tried that hard to look for Brook.
Louise Von Dohren Lane
Ryan is on the run because he didn’t keep the real kings daughter safe.. and Tate is waiting for her to confess her love for him...

Valerie Crabtree
tell me how is going to wake up!? this can't be the end?! something good has to come from this...maybe she needs to do something to wake him up? 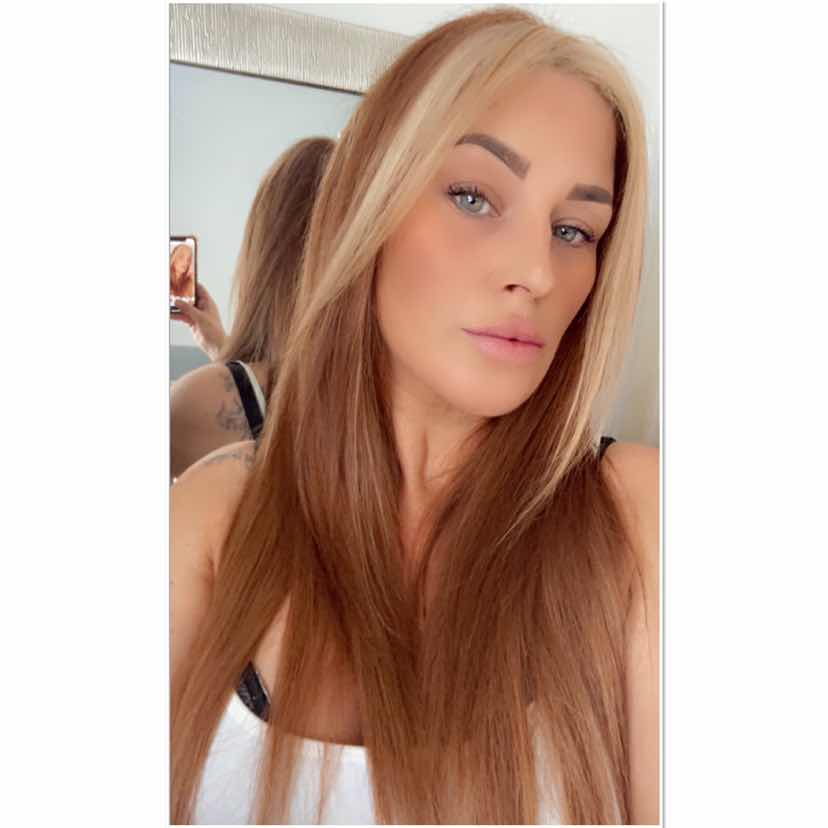 Debbie Kershaw
I reckon Ryan as in on it. I think he thought they wouldn’t get the proper king back an her got off to try an kill the proper king properly so he could stay king
VIEW ALL COMMENTS