"Would you stop moving," I chastised but the words came out muffled since I had a pin pressed between my lips, "if I poke you it will be entirely your fault, don't even think of blaming me."

Ace scowled down at me, jutting out his lower lip and batting his stupidly long eyelashes, "You've already poked me more times than I can count on one hand."

"And I'll poke you some more if you keep looking at me like that," I grumbled, continuing my work of sewing the button of his black button-down while the shirt was still tightly stretched over his body.

"Is this totally necessary?" He asked, catching my wrists in his large hands and yanking me close until the tip of his nose was to mine. I was certain my brain forgot how to perform all bodily functions suddenly I was rendered mute while my lungs refused to inflate with air. My mind became dizzy as I drowned in those rich

Locked Chapter
Continue to read this book on the APP
Comments (7)
Jennifer Sullivan
So good. So so good. I literally love them so much. I didn’t think I could love them more than Quinn and Gunnar. But I totally do. Ace is the best ever 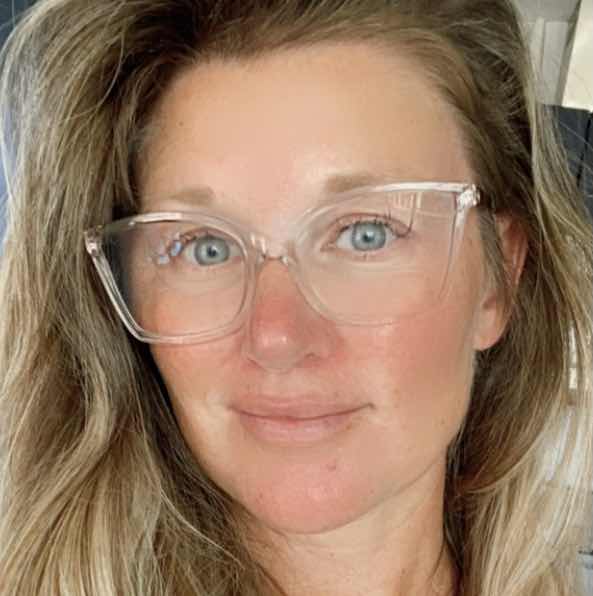 Stephanie
Omg I love this. I love how they are together!
Nyf
Loved it ... 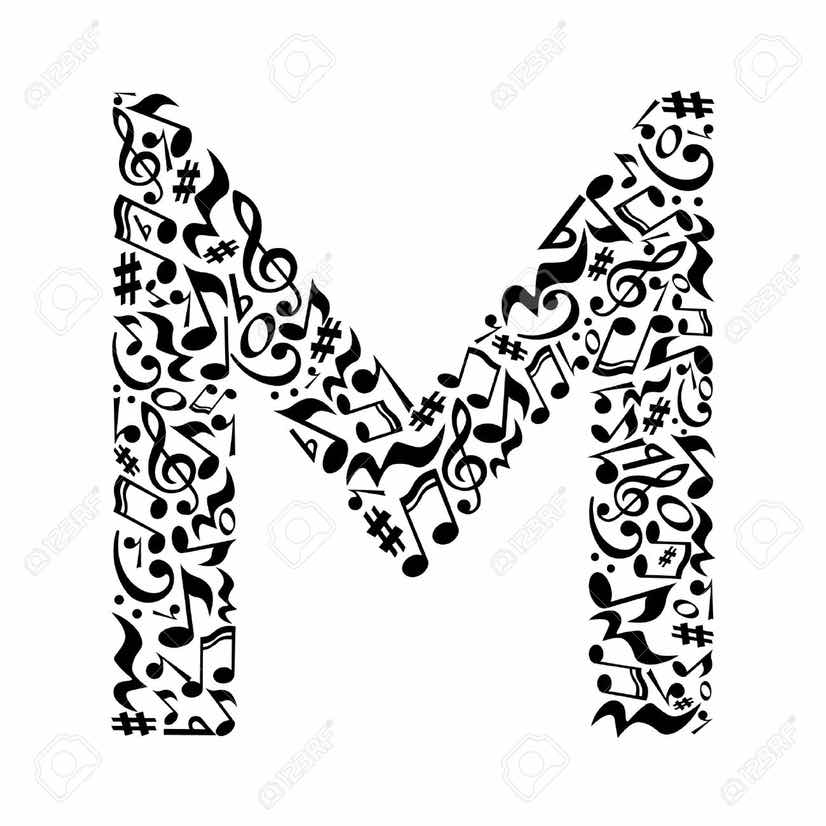 Melody Cawthra
I’m thinking Jericho & Odette will be next.

Melody Cawthra
I’m thinking Jericho & Odette will be next. 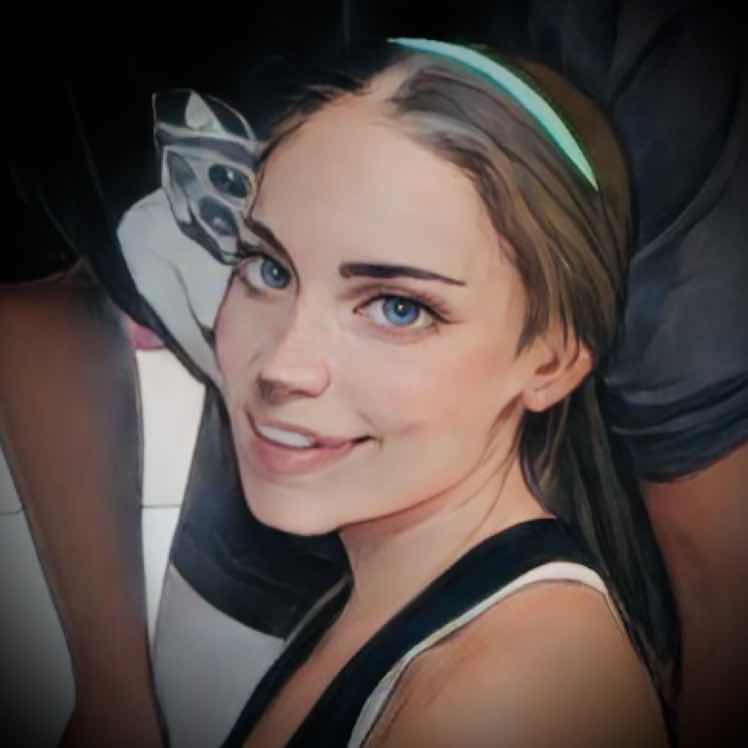 KatieR
Freakin love this chapter. So adorable in his psychopathic ways.

Valerie Crabtree
wow just wow! this was worth the wait! love the updates! now don't leave me hanging! and are Daniel and pryianka getting a book...was that something or am I just hopefully for more of this series??!!
VIEW ALL COMMENTS