A tragic end of the royal family

Pairs of eyes kept looking at me as I passed the familiar hallway but none of them uttered a word. It was evident in their eyes they wanted to say something but the fear was making them stay silent.

I bit the inside of my cheeks and continued walking, barely keeping my excitement to see Damien. I did not know how he would react but it was time for him to know everything....everything about the person who killed his mother. The person who was living with them and waiting to stab them.

Two guards were standing at the entrance of the left-wing but other than them no one was there. Damien did not like people entering his personal space and the guards earlier were for my protection when he was not in the palace.

I opened the door of the bedroom where the scent of Damien welcomed me. I smiled looking at the flames burning in the fireplace and the chair in front of it.

Damien was in the room.

"Damien, I know this must be a surprise 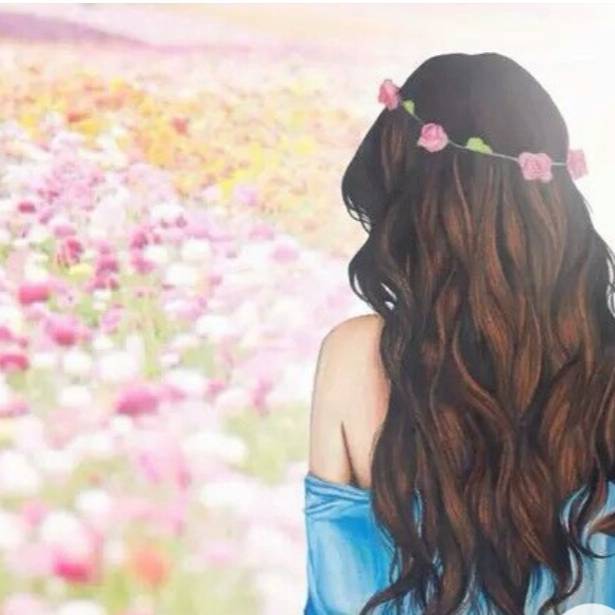 Juicy Miss
And thanks for the 2nd update!!

Juicy Miss
Why stab her once? Why do people do that?
VIEW ALL COMMENTS