Chapter 18 Someone You Can’t Afford to Mess With

Ingrid tugged on Eric’s arm. “Brother, you have to help me… Didn’t Nicole take your money to support her lover? She clearly has an affair with that man…”Eric shrugged Ingrid off of his arm. His tone was sullen as he coldly spat out. “That man is Grant Stanton from West City. He’s someone you can’t afford to mess with.”He began to be doubtful. ‘Was the divorce not just my problem? Perhaps the entire Ferguson family is the problem…’Ingrid was stupefied. Although she had never met Grant Stanton, every woman in the elite circle knew that he was the most eligible bachelor in West City. He was so mysterious and noble. Countless women would bend over backward just to marry this man, but Nicole was with him?She was vexed. Since her brother did not back her up, she could only turn to others for help. Ingrid immediately made a phone call. “Keith, Nicole bullied me. You have to help me…”......At Grant Stanton’s office in the Stanton Tower, Nicole watched as Grant made her a cup of coffee with skill and grace. Just then, she received a call from Dominic Young, the President of Falcon Entertainment. “Nicole, I got insider information that Ms. Ferguson found someone to follow you discreetly. Do you need help to solve this?”Nicole pursed her lips slightly and smiled. Her gaze was indifferent. “Nah, let her be. I’ll just go with the flow. It’ll save me some publicity fees.”After she hung up, Grant frowned slightly and paused for a moment. “What is it?”“Ms. Ferguson hired someone to follow me. Let her be.”Grant did not take it to heart because these little tricks were within their control. He handed over an aromatic cup of coffee he just made for her. “Careful, it’s hot.”Nicole smiled and took it, then closed her eyes to savor the smell. “Your coffee is the best, much better than the world’s top baristas. I think you’ll definitely make it big if you open a cafe.”Grant snorted and cast her a helpless glance. “No one but you can afford to drink my coffee.”Nicole tasted the coffee with great satisfaction and suddenly remembered something. “Since I’m officially starting my job tomorrow, can I ask Yvette to be my right hand and help me for a few days?”Grant nodded without much thought, “Whatever, just make your own arrangements.”Thinking about the way Yvette looked at Grant, Nicole excitedly sent Yvette a message.[Okay, you’re officially starting work tomorrow!]Yvette replied immediately. [Yes, ma’am!]Yvette was from the affluent Quimbey family. When Yvette offered to help Nicole, she only planned to spend more time with Nicole and Grant. Nicole saw through her intentions but did not expose her because she also wanted her best friend and big brother to be together.Nicole was in a great mood and happily left for their date. The two ladies then went to a bar they frequented.Tattle Bar was lively with raucous music. The bass and the beats made them immerse themselves in the music.Yvette was delighted to be starting work at Stanton Corporation, so she let loose and partied to her heart’s content. After some drinks, they went up to the dance floor. These two ladies were incredibly beautiful with outstanding temperaments, which immediately attracted a lot of attention. One was sexy and passionate, and the other was aloof and regal.Although Yvette was starting to slur her words, she still wanted to continue drinking. Nicole was a little helpless when she saw this. She took Yvette’s hand and shouted over the music, “I’m going to the bathroom, so wait for me here!”Yvette just waved her hand in assurance.Nicole came back after a few minutes. Her face instantly sank when she saw a tall, burly man standing next to Yvette.The man had long noticed the two ladies dancing by themselves. When he saw that Yvette was alone, he became horny and went up to pull Yvette into his arms. He did not expect Nicole to come back so quickly and looked askance at her.
Comments (12)

Aria Jensen
would you like some help editing this story? there is so much wrong here, the incorrect tenses used, sometimes different tenses used in the same sentence, and much more

Kate Gonzaga
I love it.... You can't stop reading because it makes you excited for the next situation.

Tracy Black
Is this one story? why is there so many chapters?

Danna Rose Cupat
story was dragged too long.. Same plot and story just like the ones in the app.. Super Rich chatacters that spends millions of dollars.. Boring.. 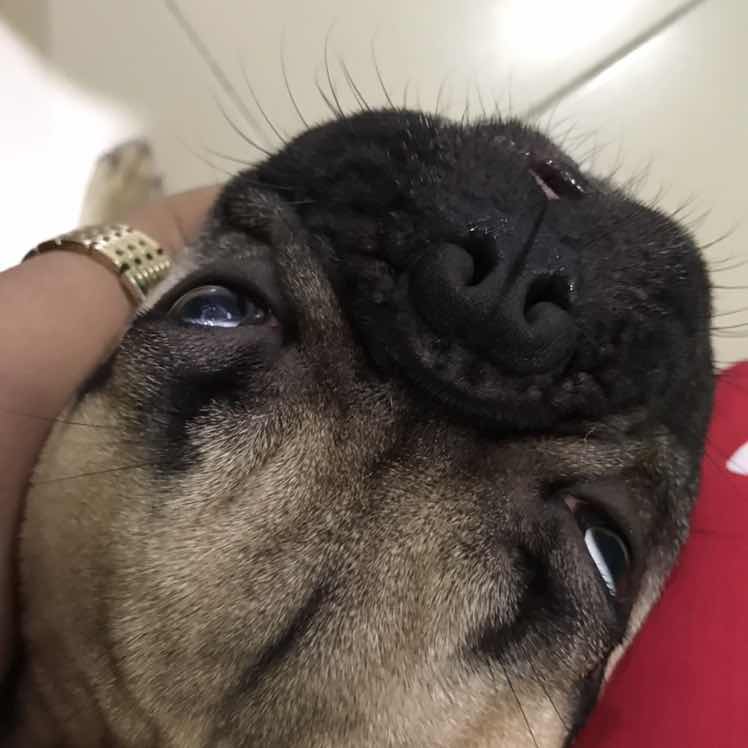 Mamang Ko
interesting... I love it...
VIEW ALL COMMENTS