It was an amazing night. We had round two and round three after the first round, barely sleeping. Then, the next morning, after we woke, we had round four. I was practically singing as I drove Jasmine home and dropped her at her parents' house.

I snuck into the packhouse and quickly showered and got dressed. Then I made my way downstairs to the office where Luke was already at his desk, concentrated on his laptop. "What's up, what's up!" I said as I walked in, a big smile on my face.

"You're in an oddly good mood this morning," Luke looked up at me.

"Too much coffee. Maybe I should get some more," I said, getting up and heading to the kitchen. I quickly poured myself a mug. "Good morning, Connie!" I shouted, looking over at her preparing some food.

"Good morning, Alpha," she looked at me oddly. "Would you like me to make you some breakfast?"

"Yes, that would be great!" I smiled, taking my mug and heading back to 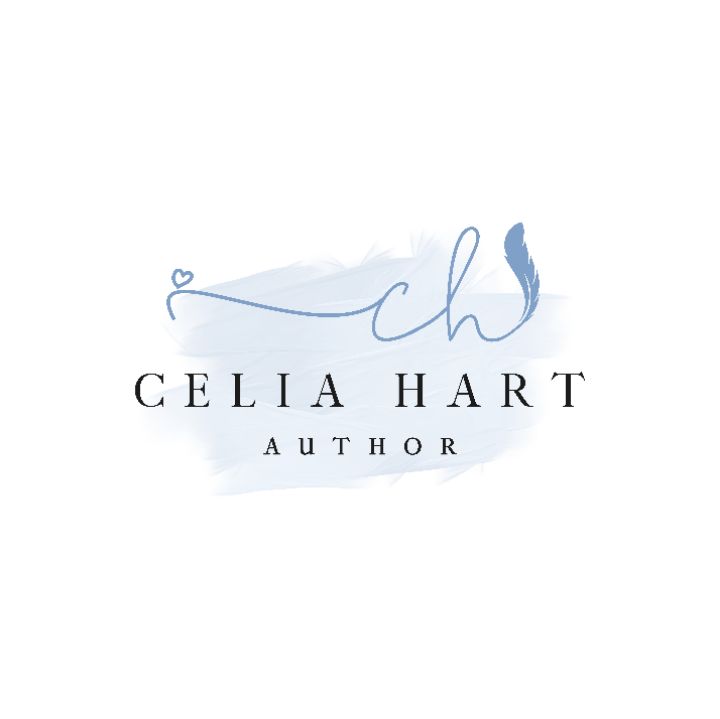 I hope you enjoyed Wolfbane as much as I enjoyed writing it! If so, please consider giving it some gems and leaving a review. Thank you, readers! I appreciate all of you!

| 18
Locked Chapter
Continue to read this book on the APP
Comments (1)
Chzmonster
So glad he thought of asking about the temple wedding. That will mean a lot to Jasmine. Also, yay! They’re finally going to be together.
VIEW ALL COMMENTS