The dress my mother had picked out had fitted me perfectly. She had always hired the best people to fit us in lavish clothes. If my fiance was wealthy enough to bail my parents out of debt, then buying my dress must not have been much of a struggle either. I wondered why I didn’t know who he was if he were so rich as to not have any issues with money.

As they did the last touches to both the dress and my hair, I was finally ready to be married off. I wasn’t ready for this. Not by a long shot, but I had agreed to go with the entire plan, and who was to say I had to stay with this Jay man after my parents finally sorted the money issues? I could get divorced later. Right? Unless he was the perfect man…

I let out a low hum in thought. He could be ugly, and my mother lying. There’s no reason to assume prince charming had come to ride off into the sunset with me. Right?

‘I’m not ready for this at all,’ I mentally thought to myself but kept such notions to myself. I placed a polite smile on my lips and held it there, even as I stepped into the limo. There was no reason to show a sad face on this day, and the media would be watching. Closely.

“Are you ready?” My mother asked as we neared the place they would put my life as a single woman to rest.

Looking her way, I offered a dainty shrug of my shoulder. “I suppose so?” I replied though I couldn’t help but think to myself that even if I wanted to flee, doing so with these heels would make it impossible.

My father, as stoic as always, merely shot me a glance before looking out the window again. I often wondered if he even loved us, the way he barely paid attention to us. Sure, he often spoiled my mother and me with expensive gifts, but he spent no proper amount of time with us. As for conversations, those were a rare commodity with him.

I guess if my husband was anything like my father, then it wouldn’t change much at all. Thinking about what kind of man Jay was made me imagine all kinds of things. Would he be the complete opposite of my dad? Would he be overly chatty? Or maybe quiet but softly spoken? Maybe he would be obnoxious? I wasn’t sure, but what I was sure of was that I would have the time to find out.

The limo pulled to a slow as it neared the church we were to be married in. To say the outside was full of people with cameras would have been an understatement! No one knew why I was getting married, or at least not the real reason for it. Though what they had been told was a guess, I couldn’t fathom. I just had to play my part, marry this man, and let him spoil me until I got bored enough. Right?

That was my plan, anyway.

As we step out of the limo, the flashing lights almost blind me. I hear a lot of questions, but I just smile and let my mother handle answering all of them. After all, this is how my life has always been, even before today. I’ve lived a relaxed life, but every time I go out in public, the media just eats it up! My parents’ business has always been popular. Though why they’re running out of funds, I don’t know. Maybe we spend a bit more on things than we should?

That can’t be it. Right?

I don’t get time to think too much about the reasoning before I am ushered into the church. The media aren’t allowed in, but that doesn’t stop them from continuously taking pictures right until the very point the doors have fully closed. The music has already started, and my dad leads me down the aisle. My mother is working as my flower girl. Had this been a wedding of my choice, I might have asked someone I knew, but it’s not like I have any close friends.

My parents have always sheltered me from most outside influences. I guess they never expected me to find a man they would have approved of, anyway. I feel a little bitter about that, but not enough to dislike my parents for this whole thing. It’s ridiculous, but I’ll make it work. Somehow.

I saunter down the red carpet, a smile on my face. I can’t quite see the man ahead of me too well, but from the shape of him, he appears to be toned and tall. At least his body isn’t bad then. Now I just have to see his face, then I can judge if he is as handsome as my mother suggested.

As I get closer, the music slows down, and Jay finally turns to look at me. His brown hair has been slicked back, while his hazel-brown eyes peer at me with a kind of emotion I can’t explain. Is he happy? His lips have turned upwards slightly, but that’s not what has me fixated on him. I have to say; he is beautiful though! I guess my mother was correct about that at least.

I was so focused on figuring out what Jay looked like that I put no thought into who was standing in the seats behind me. I can’t say any of them stood out to me. As for my soon to be husband, I don’t know him at all. So then, how does he know who I am? And on a name-bases?

My father puts my hand into Jay’s, then offers him a somewhat friendly pat on the side before he moves out of the way. He doesn’t offer any words of encouragement to me, but I don’t expect that of him. It would have been nice, though.

“You look stunning, Gwen,” Jay says, his voice low and warm like honey. He lowers his gaze down my form but never lingers on anything for too long. “The dress fits you perfectly. You’re like an angel.”

I can’t help but find my cheeks flushing at his words. “Thank you,” I just about whisper out. “You look nice too,” I add quickly. I don’t know how to talk to Jay yet. Or if I should compliment him. It feels hollow and fake. Not that he doesn’t look good, but my words still feel disingenuous.

The minister gives us a moment before he speaks to the gathering, “you may now be seated.” His voice almost startles me, but Jay offers a quick reassuring pat on the back of my hand. I can’t tell if he is being genuinely nice or faking it, though. “Dearly beloved, we are gathered here today…”

As soon as the minister starts his speech, I get lost in my thoughts about my future as Mrs Gwen Marshall. 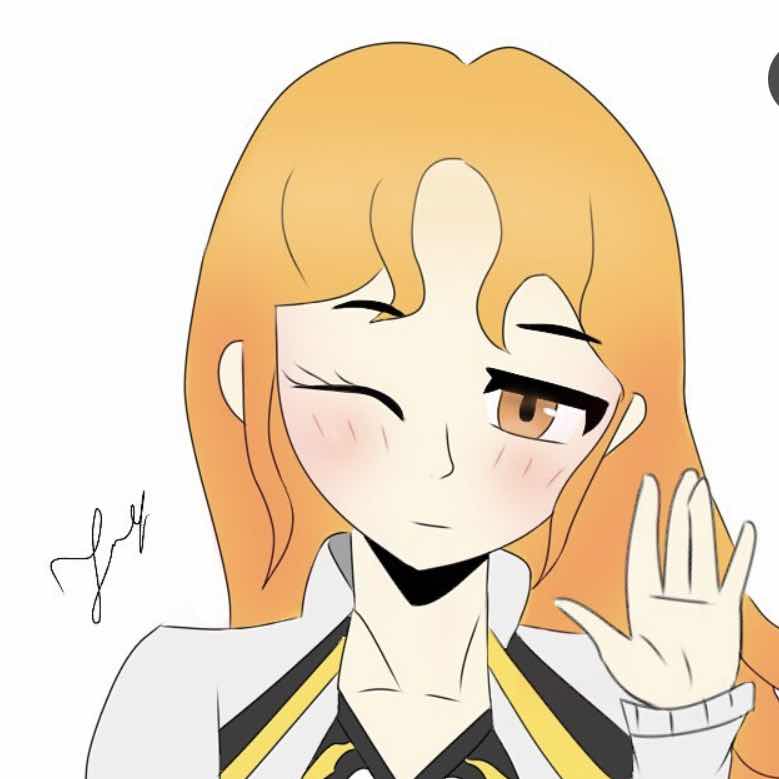