Every minor bump and dip had me wincing in pain. I could see nothing with the darkness of the blindfold over my eyes, nor could I move as my wrists and ankles had been bound again. Though this time by mere rope. I still felt too numb to do much more than roll onto my back as a sudden turn toppled me over. I did not know where we were going, but I knew to whom I was being delivered.

The mindlink was still cut off, despite the lack of silver bounding me into human form. The only explanation was that something in that drink must have been causing a similar effect on my body. It wouldn’t last for much longer though, and as soon as I could, I would reach out to Jay and give him the Alpha’s name. I just hoped they were taking me to his pack and not at some location to have me killed right away. 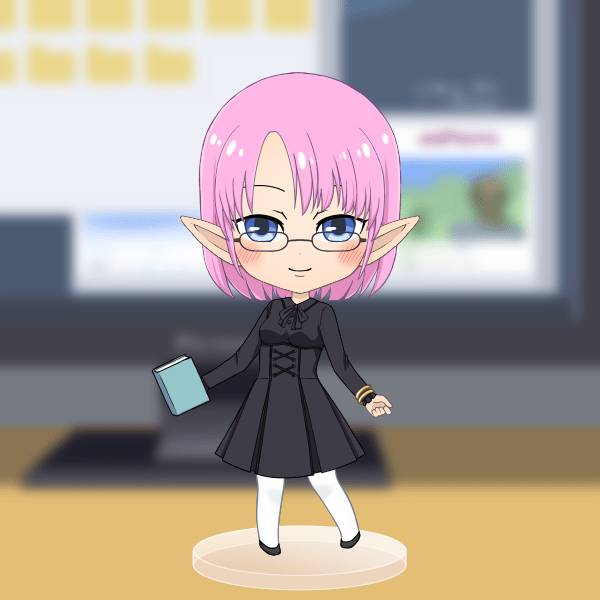 Thank you to everyone who gave me gems! I appreciate all of you. And, if you're into fantasy/adventure stories with strong female and male leads, feel free to check out my other story here on GN called Adventures of the Crown.