Lily’s povAfter breakfast I took some food with me down to the dungeon. I was grateful that the guard and Osiris had decided to tie up the rogue differently. He sat down on a small bench, his feet locked together by some chain and his hands in front of him tied together by another set of chains. He could move around his cell and bit now, walking like a penguin almost. I stepped in front of his cell and showed the man the food I had brought.“Hi, I don’t know if you remember my name. It’s Lily. I wanted to bring you some food. Do you mind if I come in the cell?”The man looked at me surprised and nodded. I opened the cell door and handed him a piece of bread. He shoved it down his throat as if he hadn’t eaten in days, weeks even. I handed the man a piece of apple cake and I think he even moaned.“That good huh?” I laughed.He looked up at me and started to laugh with me. He stopped and I handed him some tea. He was still naked, but because he was sitting down I didn’t have to avoi

Deandra Hewitt
hope lily Kno what she's doing because u can't trust a rogue but love the story so far..

Dara Bell
I think something bad about to go down
Dionne Perrin
Beware of Arden. I think he is bad news
Adele Douglas
Not sure about the tingly feeling? Seems Arden is up to something.
LATOYA
Yes he is.. he is going to play on her kindness and get himself killed-lol

NAQUITA H
So I think there is more to Arden that meets the eye... Something is up not sure what it is but it's bad 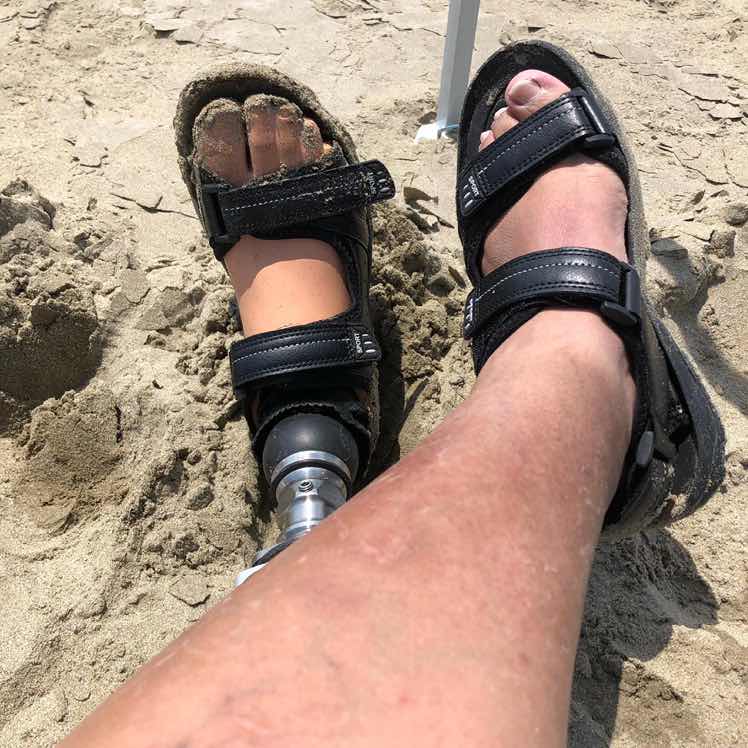 Sara Marquez
Loving the story, but Arden is bad news?!

Naomi D.
thank you so much for reading my story and for taking the time to comment.
VIEW ALL COMMENTS