All these thoughts about keeping Clara under a spell forever made Xander happy. He liked Clara even more now that she was an obedient puppy.Meanwhile, a certain someone watched in shock from the other side of the street as Xander and Clara drove away from the apartment. Shocked to see the striking resemblance between Clara and the late queen but what shocked her the most was seeing the young girl in the company of a werewolf. They even wore matching outfits. Mary was in great disbelief. Mere looking at Clara from afar she could already tell that girl was yet to cultivate her powers.She waited on the spot for a long time before leaving as she needed to report back to her people. Mary hailed a cab and left the area. After about a thirty minutes drive, Mary highlighted the cab and walked her way toward the tall and massive building that stood majestically in the middle of other houses. Tall trees and well trimmed flowers surrounded the building. The limestone, flint and granite walls st 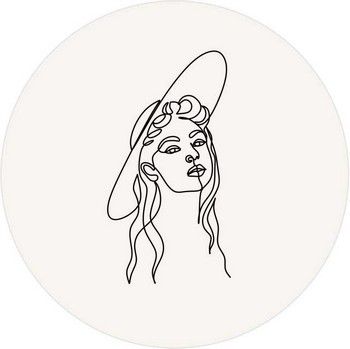 please leave a comment and tell me what you think about the book. thanks