Lily turned her mind away from the puzzle. She might never discover how Livia had gotten her filthy hands on her, and for the moment, it didn’t really matter. All she truly cared about was finding some means of getting free so she could get to her and beat the shit out of the witch. She doesn't care if the bitch was powerful. No! She would send her straight to hell.Thinking about the witch, something inside her awakened, something powerful and dark, asking her to let the darkness in so it could help her out of this mountain as she swallowed down her frustration. "Rhye, if you don't believe me and that I'm so full of shit, then why have you not killed me yet?" she snapped. She appreciated how frustrated he was in finding Lily, but knowing that he had hurt the same person made her want to slap the hell out of him so hard that it hurt so he could recognize her.His expression tightened with annoyance as irritation pricked him at her stupid questions. "I didn’t intend to make you aliv
Locked Chapter
Continue to read this book on the APP
Comments (1) 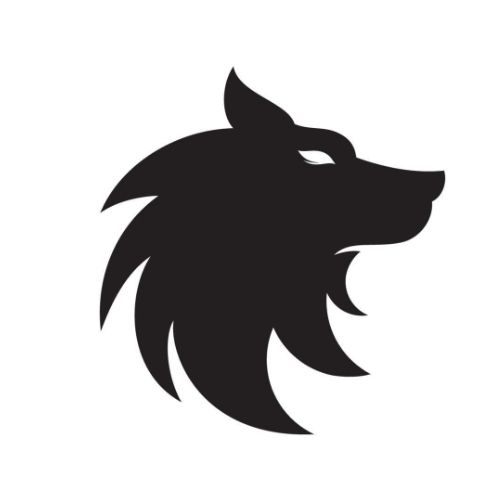 Edwina Morris
Now this is interesting,
VIEW ALL COMMENTS