Once I got downstairs I stopped in the kitchen to ask Grace if she can make some soup to take up to Aiden. He is so underweight and malnourished the doctor ordered light foods to start with or it may make him sick. So I thought soup sounded perfect.

Grace is like a mother to me. She practically raised me. She moved into the pack house when I was still in diapers to help take care of me.

She's older, I think in her 80s but you couldn't tell. With werewolf aging, we age so much slower than humans.

She looks like shes in her late 30's.She became the head cook in the kitchen when I was in my early teens.

Grace is a kind lady. She's sweet and has that motherly personality to her. She's the perfect person to send up to Aiden and hopefully make him feel more comfortable.

Grace is already aware of the situation with Aiden and that he's my mate. After talking to her I headed over to my office.

I sat there and just stared at the door for a while. I was so confused I didn't know what to think.

When he told me he was an alpha I was terrified. I thought for sure I just found myself right back in the same situation. But he somehow seems different than my last alpha.

Even though he looks scarier, his eyes were softer. They didn't have that hard mean stare that I always got from alpha Maxwell. And the way he seemed sad at my reaction puzzle me.

I eventually started looking around taking my surroundings in. I was laying on a big soft bed with giant poles coming up from all four corners.

They had beautiful carvings going up them, I'd never seen anything like it before. The sheets were so soft and silky. I didn't know sheets could be this soft.

I looked to the right of the bed and there's windows from floor to ceiling. The sun was shining and it looked really nice outside.

I tried to talk to my wolf but I couldn't reach him. It's like he was sleeping or not there. It made me feel kind of empty.

I decided to get up to see if I can find a place to go to the bathroom. My bladder felt like it was going to burst.

I pulled the covers back and slowly pulled my legs over the edge of the bed. I felt really weak still and dizzy for a moment.

I put my feet on the floor and my knees felt wobbly. I started to take a couple steps then my knees buckled and I crumpled to the floor. Just then someone knocked on the door and a lady walked in.

She immediately gasped and said, "oh honey what happened?" and shuffled over to a table and sat down whatever was in her hand and hurried over to me. She went to reach for me and I flinched away because I thought she was going to hit me.

She stopped reaching for me and slowly knelt down next to me. " Honey I'm not going to hurt you. I just want to help you up, here let me help you."

Her voice was so calming and she sounded so nice so I slowly looked up at her and nodded my head. She reached under my arms and helped me up then sat me back on the edge of the bed.

She asked me what happened, why was I on the floor? I stuttered a bit "I-I was trying to go to the ba-bathroom."

"Oh honey, here let me help you then." She said. I lifted my arm to her and she helped me into the bathroom. Once I was done she helped me back and into bed.

After helping me back in bed she walked over to the table and brought a tray over to me then set it down on my lap.

"I made you some soup and a dinner roll as well and some orange juice. We need to get some food in you to get you stronger." She said.

It smelled delicious my mouth instantly started watering. I look back up at her and she was just sitting on the edge of the bed with a gentle smile on her face.

I looked back down at the food and brought a shaky hand to grab the spoon. I was a little nervous because I was never allowed to eat something this nice before. I wasn't sure if this was a sick joke and she was going to smack it out of my hand once I started eating and laugh at me.

I looked at her again but all I saw was kindness in her eyes and a gentle smile on her face still, so I slowly brought a bite to my mouth. As soon as I tasted it I closed my eyes and hummed from how good it was.

My eyes popped open immediately embarrassed by the sound I made. I felt my cheeks heat up a little bit.

She chuckled and smiled real big. "Oh honey you're so cute, I'm so glad you like it!" She said.

"My name is Grace darling. What is your name sweetheart?"

"Whoa slow down honey, don't go too fast you're going to make yourself sick!" She said then chuckled again. After I was finished she took the tray from me and set it aside.

She asked me if I'd like to get cleaned up and take a shower. She said she would go get me some clean clothes.

I've never been able to take a shower before.

She furrowed her eyebrows and cocked her head to the side. "Yes honey, a shower. You have used one before right?"

I looked down at my lap and started playing with my fingers.

I was a little embarrassed and felt my eyes sting a little bit. I shook my head no, afraid to use my words.

"Oh honey." She said as she reached over and rub my arm. "Come on let me help you in there."

She showed me how the shower worked and then left the bathroom and close the door. I looked around the bathroom. It was huge!

I stripped my clothes off, which by the way I have no idea whose clothes I'm wearing. I was wearing a white T-shirt and gray sweatpants. But they smelled nice. They smell just like the alpha. I brought the shirt up to my nose and inhale deeply. His scent was so intoxicating it made me lightheaded.

Why did he smell so good?

I turn the shower on like she showed me and when it got warm I stepped underneath the water. It was so warm and felt so good against my skin. I laid my head back and closed my eyes and just let the water run over me.

After staying like that for a while I grabbed a rag and soap and cleaned myself up. When I was done I got out and dried off with the biggest fluffiest towel I've ever seen.

When I was done I remembered Grace said she was going to get me some clothes. I wasn't sure where she was going to put them, so I wrapped the towel around myself and slowly open the door and peeped out.

I saw a stack of clothes sitting on the end of the bed and I didn't see grace anywhere. I walked out grab them and went back in to get dressed.

When I came back out I wasn't sure what to do so I just climbed back in the bed. I sat there for a little while and eventually got bored and lonely so I laid down. I thought Grace or the alpha would come back in sometime soon.

I suddenly realized I missed the alpha for some reason.

For some reason I wanted to see how his name felt when I said it. It was the first time I've said his name out loud.

I liked it.It made me smile.I close my eyes and drifted off to sleep.
Comments (3)

Sue Brown
I feel so happy for Aiden 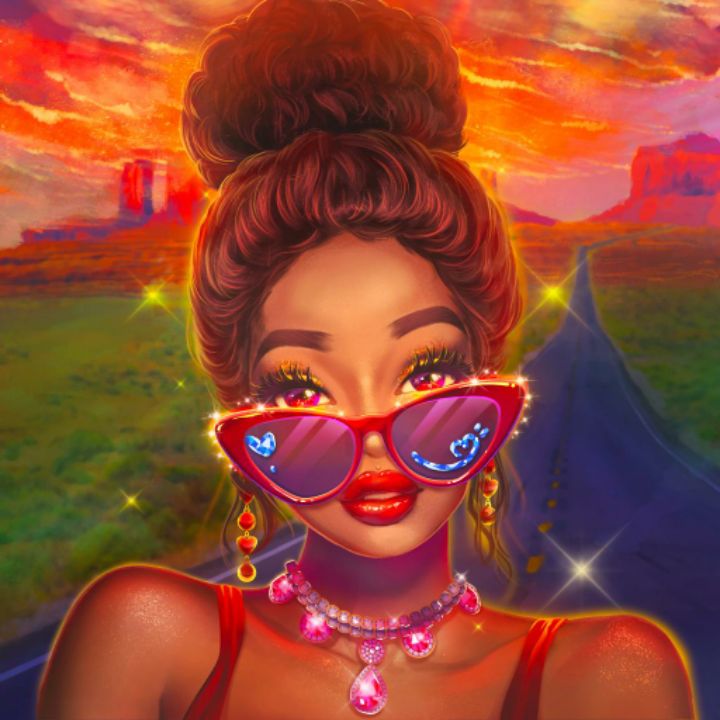 Cheryl Williams
It makes me sad that a person could be treated like so badly that it causes them to believe everyone will treat them that way... Aiden reminds me of a child experiencing things for the very first time. It's sad refreshing and hopeful all at the same time. 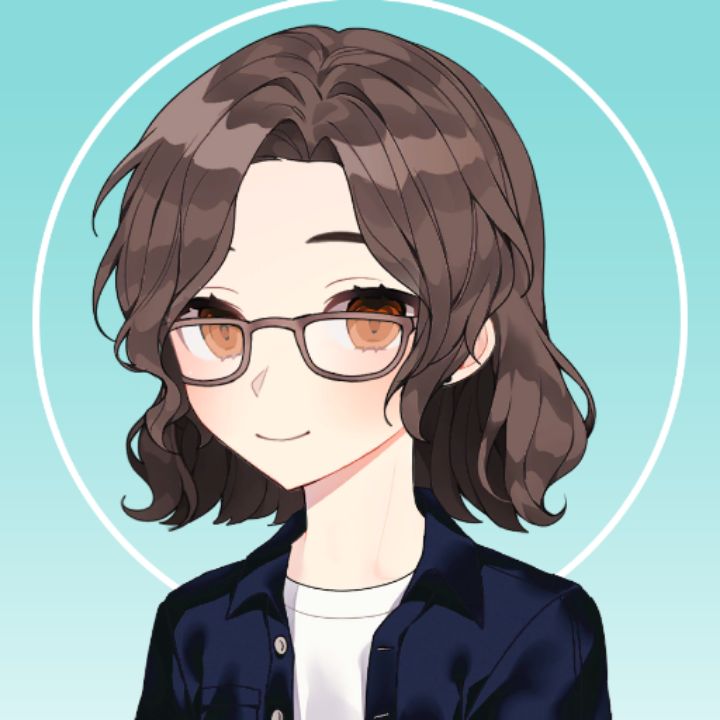 cimarrondrive
My heart hurts for Aiden, but I love all his reactions to being treated well for the first time.
VIEW ALL COMMENTS