I looked on in horror as the doctor frantically worked inside of Aiden's stomach while a nurse readied a machine with two paddles in her hands.

"It's ready doctor." She said with a trembling voice.

"One more second Angela I've almost got it." A moment later he quickly says," got it!"

"Clear!" He said as he moved away. Another nurse pulls me away from Aiden.

She placed the paddles on his body.

His body jerked violently a moment later. She looked at the monitor which went back to the long continuous sound.

The machine readied itself again before she yelled "clear!"

She shocked him again and his body violently jerked upwards off the table again.

Abigail Phillips
Thank you so much everyone for all the wonderful comments! I'm so happy everyone enjoyed the book!
Vivienne Musse
Ok, I’m all over that for sure. Excellent work love. Cost me but this will be the first time I say, it’s actually worth it. Hugs and see you at The Hybrid Reed etc
agz.met47
Aww I enjoyed reading this so much…thank you Abigail

Gloria Katola
I have really enjoyed reading this book. it kept me on the edge till the end. thank you Cereal_criminal
This was so amazing. Loved this book ...
Pamela
Yes he got his legs back! I really thought when Aiden brought him back his would have his legs and was bummed when he didn’t x best book in a long time now on to book 2 xx

Sharon Suttle
ps..I did love their love, that was best part. and will read the second story with Reid.. I alsoove Michael and Noah..the characters were good. I just assumed that Aiden caring for orphans would had adopted..but then again they had to pass on their powers.

Sharon Suttle
I liked this story very much but all fantasy has an explanation, but how a male becomes pregnant..uhmm, is beyond me. yes maybe a c section, unless they give birth thru the butt. and utilize cord the womb..and ovaries to give the pregnant hormones..that was more far fetched than a werewolf! haha. 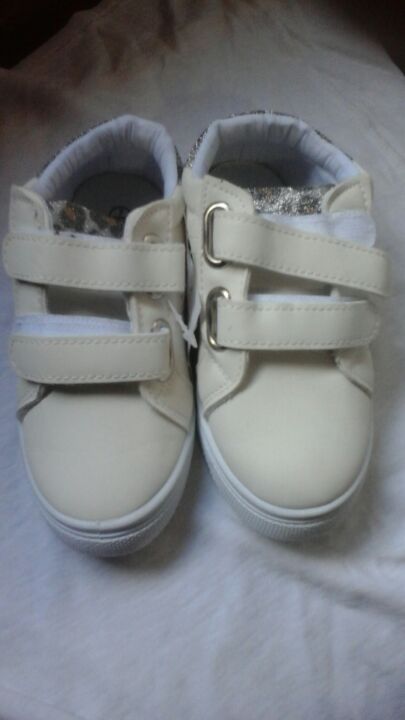 Mwenda Marz
this book intrigued me. it was one of the best books I've read so far.,You're a very committed write. I LOVE. YOU
VIEW ALL COMMENTS