Lucas looked at his blue hair with a sigh. He just came out of the shower and noticed his jet black hair has turned neon blue.

"Lola" he muttered to himself.

One kiss is all it took to rile her up. One kiss and she declared war on him. Now she is doing everything to irritate him and its working.

"I think you want me to kiss you again" he thought with a smirk. He snapped his hand and his hair turned back into their original colour.

"Now its time to pay for this with a kiss" he thought with a grin.

He enjoys it and he knows she hates it. That why he kiss her to irritate her. Atleast that's what he keep telling himself.

Lola Reynolds is the daughter of the king of the underworld, Lucifer. He loves Lola very much. He adores her more than anything in the world. He can go to any lengths if it comes to his precious daughter Lola.

"Father? What a surprise! Is there anything I can help you with? ," Lola asked her father as she walked inside her room. Surprise is evident in her tone when she saw her father standing in the middle of the room, holding one of her pictures in his hand. Her voice is soft and sweet.

Lola is a beauty. She is the sight to the sore eyes. Except for Lola and Lucifer, all the demons in the underworld have horns with olive-coloured skin tones. Their eyes are huge without an iris. Their black eyeballs make anyone shudder with fear at first sight.

Lola's skin is milky white and as smooth as butter. Lucifer once courted a fairy woman. Their short-lived affair resulted in the birth of Lola. Lucifer thought that he doesn't have time to take care of the kids. He thought of leaving Lola with her mother in fairy after erasing her mother's memories. But one look at his newborn daughter, he changed his mind. She looked at him with her innocent baby blues, and he decided that his daughter will stay with him in the underworld. He wiped the memories of that fairy woman though. He cannot have her coming here demanding his daughter, which is impossible.

After 21 years, here she is, standing in front of him like an angel from heaven. He gave her the knowledge and education she needs to rule the underworld after him. He is very protective of Lola, so he never let her go far away from his eyes. He arranged tutors so that she could study in the underworld where he could protect her from all the prying eyes.

Lucifer made sure not to let anyone other than his subjects in the underworld know about her existence. He is afraid that his enemies might hurt her to hurt him. He is sure she can defend herself, but as her father, he is being protective about her, to which she never complained.

Lucifer returned Lola's picture from where he picked it from, before giving his daughter his full attention.

"I came to tell you that I am going to the human world for a few weeks. There is a meeting of all the lords and gods from all the lands. I need to attend this. If it is not so important, then I wouldn't have left you for so long" he informed.

Lola smiled at her father's words.

"Don't worry father, I will not trouble my guards too much and try not to burn the underworld in your absence" she replied mischievously, which made Lucifer laugh at her antics. As she is the daughter he adores the most, he spoiled her too much. But thankful she never took advantage of his lenience, apart from her harmless mischiefs.

"I know darling. I will leave early tomorrow morning. I don't want to disturb you so early. You look tired, now I will take my leave. Take care" he said sweetly and kissed her head lovingly.

"You too take care father" Lola greeted softly and kissed his cheek.

Neither of them realized that a dragon demi-god is hiding in her room to kidnap the princess of the underworld as per the request he received from his godfather, Archangel Michael.

Lola locked her door after her father left and walked towards the only window in her room. She looked at the sun which is going down for the night. As everyone thinks, the underworld will not be under the ground and it will not always be blanketed with darkness. It's just another plane where the sun rises and sets as it does in any other plane. The days progress with the same speed and have 24 hours in a full day. There will be portals through which one can travel in and out of the underworld.

Lola closed her window curtain and her gaze caught one of the photo frames on the wall. She is hugging her father in this picture, which made her smile. Despite her cheeky reply, she would miss her father very much. But he is the lord of this world, and he has to abide by the rules of all the lords and do his duty.

She sighed heavily and decided to take a bath. Unaware that someone is watching her every move, she began to undress slowly, all the while humming her favourite tune.

When the Princess began to undress, Lucas turned his gaze away from the enchanting sight. When Archangel Michael requested him to kidnap the princess of the underworld, he imagined a woman with big horns and red eyes. But the moment his gaze landed on the most beautiful woman he never laid his eyes upon, he was dazed for a moment. But soon recovered from his initial shock.

'She must be dumb and snobby ' he thought.

He like strong and intelligent woman. Beauty is a bonus. But beauty with brains is a rare combination. He is sure this beauty is one among many, who dies to flaunt their figure in front of men to make them drawl all over themselves.

He snorted at that thought. After a minute, he heard the shower going on in the bathroom. He is a powerful aqua blue dragon. The legend says that there was only one such dragon in the past few centuries and he is the second. He can conceal himself in plain sight. No matter how powerful a person is, they cannot detect his presence unless he specifically wants them to.

He heard her soft footfalls coming near him. He is hiding inside her closet. If it's not for her father's presence, he would have kidnapped her the moment she walked inside. He was forced to wait until Lucifer left the surroundings to show himself to her. He is sure now is as good as a time that he could ever get. She opened her closet door, which was slightly left ajar. As she was busy wiping the excess moisture from her hair, she didn't notice him until it was too late.

Lucas snapped his finger in front of her face, and she fainted. He is thankful that her tempting body is hidden behind a robe. He lifted her into his arms bridal style.

"Let's get going princess" he muttered to himself and summoned a portal into the human world. 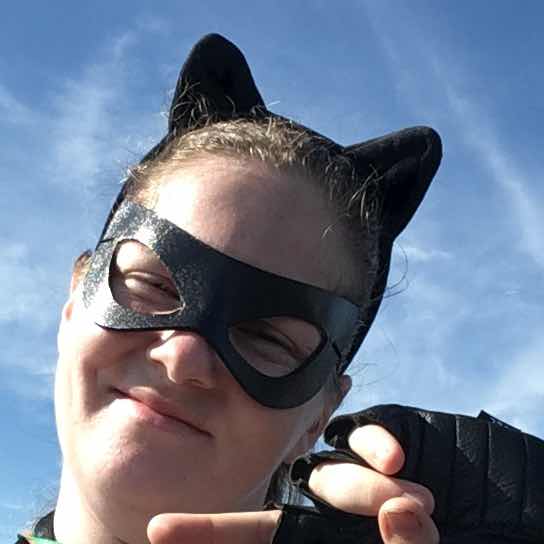 xiaoLi
what are footfalls? someone's feet falling off?

Darlene Lipp
very good so far, exciting.
greetawesumgriffins
can you please release a chapter a day - I am wanting to remember what is happening with the stories. 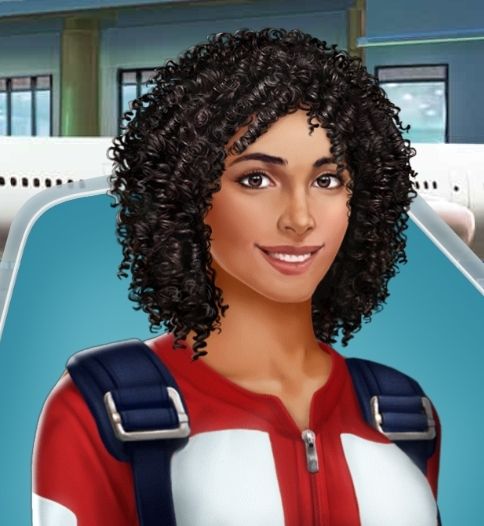 angela.robinson32
Hurrah we can finally read the third couples story, thanks Pravs

Nans Smith
omg omg iam so glad to finally read the last book in this series.please update chapters quickly.love all 3of these books.
VIEW ALL COMMENTS