I glared at Rosalyn who just threw a knife toward my wife. Her eyes were fixed on her as if a wolf glaring at its prey. However, I could care less about whatever nonsense she had in mind. The woman was threatening my wife, and I was NOT going to let that pass without a price to pay.

Her wolf growled as she glared at Natalia. Everything around her seemed to have disappeared as she kept her eyes on my wife. She didn’t dare take a step forward knowing that she would easily be killed if she dared try. Natalia’s canines were exposed as she grew protective over our son, her wolf’s instinct taking over, and I had to fight every urge I had as not to go and detach the woman’s head from her body.

“You have some nerve coming here, mother” Natalia said hugging our baby, protecting him. The hardest thing for a she-wolf was to be challenged by her child, and now Rosalyn was playing with fire challenging a new mother; I knew that for 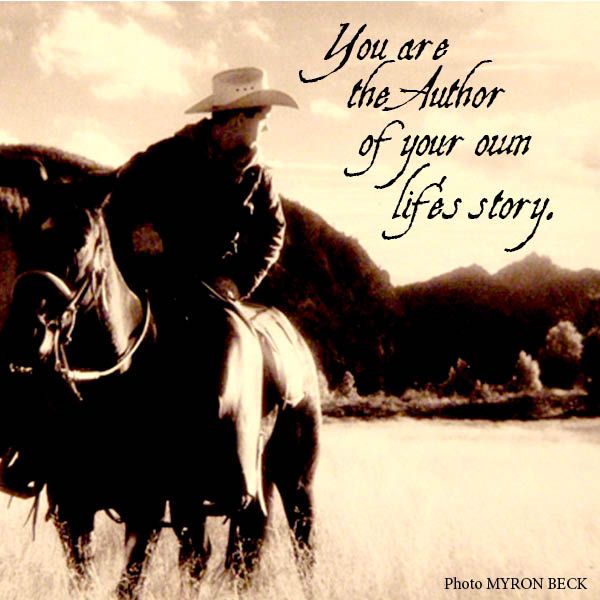 robyn ward
Enjoyed this book tremendously!!
Chelsea
Author-will there be a sequel? Enjoyed this very much! I do think there could be more detail in the plot and relationships other than Damien’s and Natalia’s but it’s still a fantastic read!!

Crystal L
I'm glad you enjoyed this one♡
LaDiDa
can't get enough of this book. read it 4x now lol
LaDiDa
cute story
VIEW ALL COMMENTS