Sarah yawned openly, stretched her arms then flew upwards in the bed with a large smile on her face. The sun was shining mightily in the sky, the birds were chirping their sweet songs and as for Sarah, you could say she was in a VERY good mood. Ever since that little talk Damon had with her yesterday, she had been going around everywhere with a slight happy skip to her movements.

Alexandra Oudinov
Why would you volunteer to help a bully out, I mean I can understand being naive, and young but being stupid to someone who to harm you from the beginning should have made you question their true intentions ...!!! 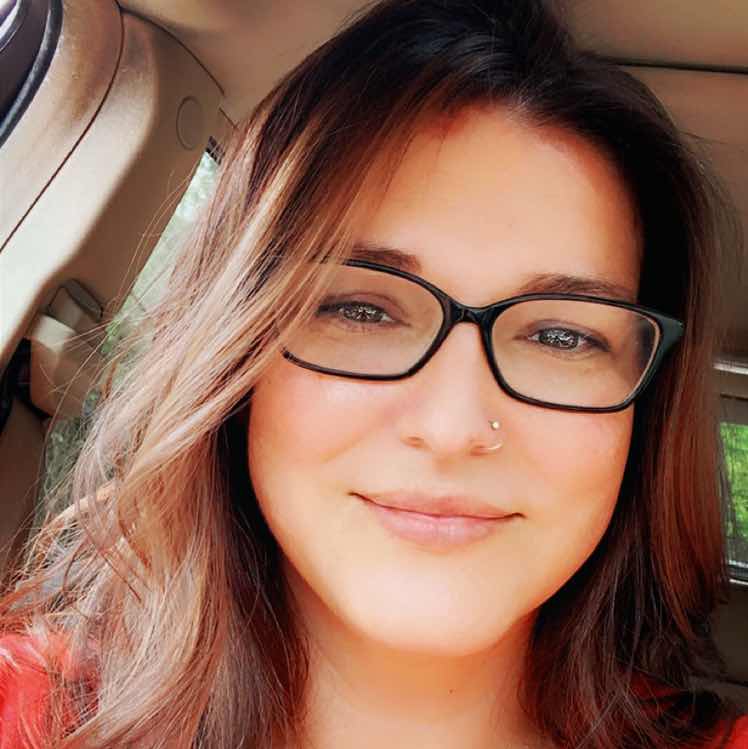