Bridge Chapter 1: The BeginningFrazier Shawn Alexander Ronan sat quietly as his wheelchair was being pushed towards the lobby of the King Edward VII’s Hospital in an inconspicuous street in Marylebone, London. He’d spent the whole journey from his hospital room to the first floor of the building in silence, avoiding all the stolen glances directly at him mostly by the female population at the present. He knew he looked like Ansel Elgort from The Fault in Our Stars with his dark blonde hair, and all the curious stares mainly proof of wonder as to why someone like him was in the hospital. Someone as healthy. They didn’t know — they couldn’t possibly know, how he’d laid on the surgery table, unconscious, vulnerable, and scared, merely a few days ago. They had no idea that he’d spent the next five days wanting to give up because he knew the battle was not finished-that he had far worst things ahead.Nobody knew. Not even his mother or his grandmother. Not his father nor his little broth 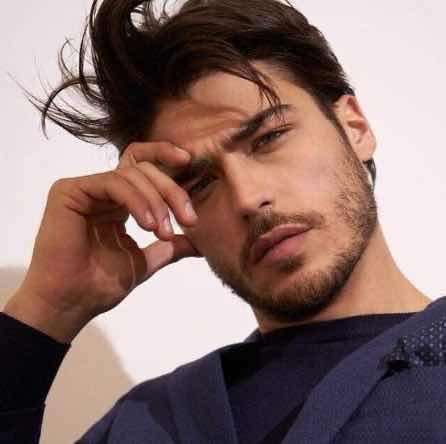 Anyone misses this guy? My mum actually had breast cancer over a decade ago. It was awful. Right now I am just glad that she is healthy and I try my best to make her happy.

| 4
Locked Chapter
Continue to read this book on the APP