Five years laterAmelia Scott had continued with her music career of which her husband, Ethan Carter was in support of. She was now a very famous celebrity, known for her beautiful love songs that seemed to be dedicated to her billionaire husband.She had just come back from a musical tour and rushed home so that she could surprise her husband who wasn't aware that she was back earlier than anticipated.Pulling up at the mansion she had called home for the last eight years, she smiled to herself, thinking back to when she first went there.At that time, she was indeed attracted to Ethan sexually but she was holding back from accepting her other feelings which were more than attraction. But Ethan pursued her relentlessly until she gave in and it was the best decision of her life. She was happy and content.Getting out of her car, she saw her son's black lamborghini parked at the side and knew he was home or about to go out.Owen had just turned eighteen and Ethan got him the s

Thank you for reading. We have now arrived at the end of Amelia's and Ethan's story. I hope you enjoyed it as much as I enjoyed writing it. I'll deeply appreciate it if you left me a review and some stars to rate the book. It really supports the book and me, the author. In your free time, please do check out my other books, fated to love only you Alpha, The Alpha's Rejection and Forced marriage: Dear wife, you can't escape me. You can check in everyday and watch ads to get bonuses to read for free. Thank you so much for the gems you've given this book. I really do appreciate it very much. I love you all. 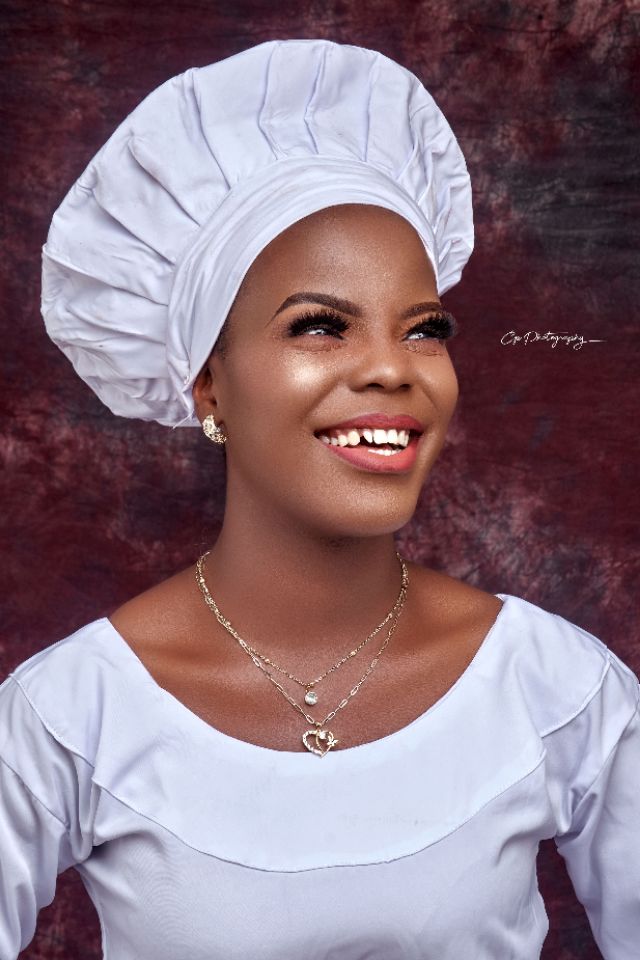 Lizzy
This novel is very interesting and Wonderful Don't know if you can write about Ethan and Amy' kid I mean, Owen

Itoro O Etim
I love how you wrote this book! I just read it saw it was connected with your other one and thought that was brilliant!

Itoro O Etim
I agree! Jasmine and Lucas would be great!

Jackie Raby
I loved this book . every chapter was so great I'm like everyone else books on the life's of others will be great

Princess Quimbo
love the story...hope you can make another story very interesting 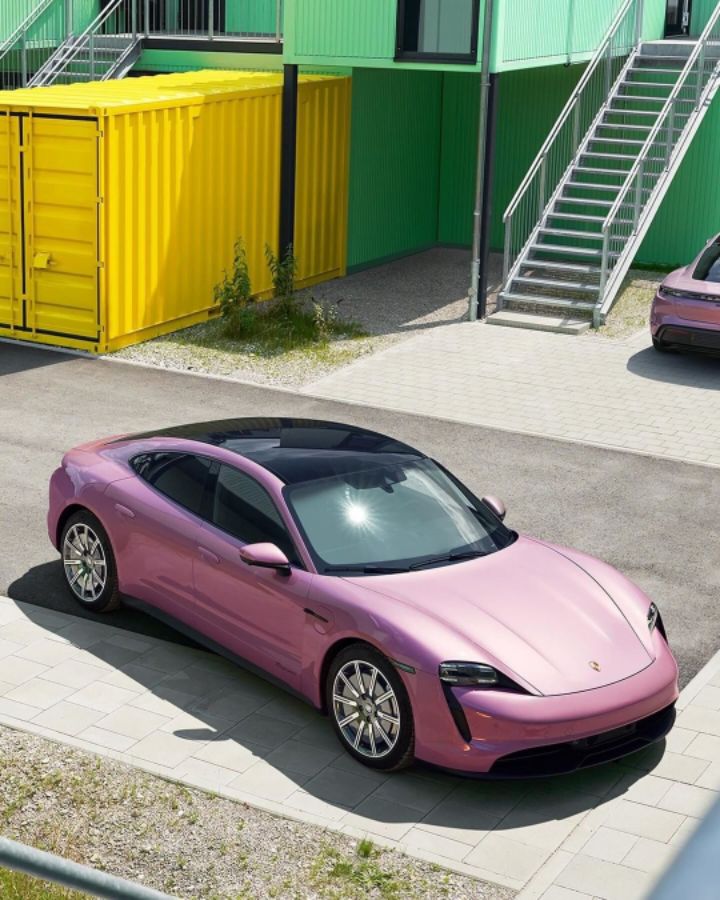 sisonminh
I really love this books of yours author.. am also contented about the ending .. looking forward of some characters like Jasmine maybe? and also about those kids esp Owen as he became a brother in his 18eens...
mary rose lorme
Author are you going to write lucas and jasmine and also the kids hehehe thats lot of story every kids chris has 6 hahaha i hope you will
VIEW ALL COMMENTS