“You’re late. Both of you,” Calum murmurs. His expression doesn’t crack as his gaze rakes over us. I’m newly reminded of his handsomeness and a blush rises to my cheeks. It’s unfair to be tortured this way. What’s he doing here? Rose grabs my hand. Calum’s head jerks up. “Excuse me?”

Did I say that out loud?

“Yes, you did,” Rose whispers. Her cheeks redden with second-hand embarrassment. Body flush against mine, she asks, “Do you have a death wish?”

Calum watches our interaction for a bit. Feeling the annoyance rolling off him, I lace my fingers behind my back. “Are you done, both of you?”

He keeps saying both of you but I think he means only me. “Yes, sir.” Sir feels so wrong coming from me but I’m not sure how to address him. And the main question still remains, what’s he doing here? Rose pokes me. “We’re sorry we are late. Sir,” I add.

“It must not repeat itself again.”

Finding a spot should have been easy but our positions have been occupied. In the end, we have to stand behind the alto singers. Because we are both tall and the choir stand is elevated according to our voices, we can easily see above the heads of the other choristers and Calum’s annoyed expression.

The singing doesn’t resume. Calum asks a girl in the front row to pass us the music sheet. My eyes skim the page and I sing under my breath to familiarise myself with the lyrics. Rose looks up and we grin. She was also doing the same.

“Like Mr Prescott said earlier before those two arrived,” Calum says. A few of the choristers snicker. It’s not our fault he got here too early. Mr Prescott is always late by five minutes. “I’ll be helping him prepare you guys for the national open singing competition.” Holding up the sheet, his eyes move slowly over each of us to pass his point. “We’ll begin practising these songs today.”

“You didn’t tell us your name,” Rose blurts out. I facepalm. She leans in to whisper, “He’s hot.”

Murmurs break out in the group, Calum claps and the chatter transforms to whispers. Rose tightens her grip on my hand. A glance at her and I know she’s a goner for Calum. She’s not the only female already crushing on him and I can’t blame them. Calum is the type of teacher every teenage girl dreams of having in class. If he wasn’t my jackass stepbrother, I might also have a crush on him.

Seconds pass and she doesn’t laugh or tickle me as is her style if she were joking. She really doesn’t recognise him. Granted, without the overgrown beards and aviator sunglasses, Calum looks like a whole new, older person but she should be able to tell. Then again, I’m the one who spent more time with him. More time kissing him more than once.

Rose shrieks. She lets out a loud fucking noise and all heads turn to us. Great. I feel the stares of the remaining fifteen choristers but my gaze remains on the wooden block.

“No side talks, please,” Calum states at last. “Does everyone have their sheets?” A chorus of ‘Yes’ fills the room, then a calm takes over. “We can start.”

And so we do. The alto girls open the opera. Rose doesn’t say another word to me, not that I give her a chance. Our voice carries on to the heavens and a corner of my lips lifts. I pretend Mum is watching me from the empty seats in the audience so I sing harder and better. We are on the third stanza when Calum cuts us off. His face gives nothing away. He asks Christie to step forward. Christie is a soprano like me but I have a higher range.

Christie stops beside him. Her glasses hang on her nose like a second thought and she slides it up to keep it from falling. Calum points out a line on the music sheet and she nods again.

Snapping his fingers, he starts singing the first line and my heart does a weird, happy dance. I close my eyes and the melody washes over me.

If I didn’t understand why Mr Prescott handed over the choir to him, now, I do. Calum’s voice is like melted butter. Smooth and slippery, seeping into the cracks inside my heart. Calum stops and the joy his singing brought to my soul burns out.

“Here, you try it,” he says in a voice missing the annoyance he used when speaking to me and Rose. Christie’s hand holding the sheet shakes a little. Calum touches her shoulder and a red ball of anger curls my gut. He wasn’t this nice to me. Well, I kind of deserved it. “Take your time. No rush.”

“Thanks. But let’s give Christie a chance.”

Maybe it’s my imagination but he smirked right after saying that. I hate him. I fucking hate him.

Rose tries not to laugh like the good friend she is but a peal of muffled laughter escapes her. I stomp on her foot and it ends the laughter. We return our focus to a shy Christie. She’s never this nervous to sing in front of an audience. It takes forever but she finally musters the courage to sing.

Putting her brown hair in a bun, Christie takes a breath and belts out the lyrics of Puccini’s Nessun Dorma in a soothing voice. Calum stands at a side of the stage, head bobbing in approval. No shade to Christie but I can do it much better. It’s why Mr Prescott always has me take the solo parts.

She’s awarded with a smile after singing. Calum eyes roam the stand. “Who else wants to try?”

A few hands raise. I raise both hands. “I bet you ten quid he won’t call you,” Rose says. I glare at her. “I’m just saying.” She joins the others raising their hands and gets picked. “See what I mean?”

“I want to try,” I say when the hall falls quiet. Rose’s footsteps falter. I mouth an apology to her and she shrugs. Bridging the gap, I pause at the front row. Face set in a mask of innocence, I say to my stepbrother, “Please, can I have a go at it?”

He stares at me like I’m a pesky fly he can’t wait to be rid of. “Your friend is about to do that.”

Rose’s gaze darts between the two of us, she points to herself and says, “Me? Na, I’m good.” I’m going to buy her a car, a new set of drawing brushes and painting oils. “Sir, let Cathy try if she wants to.”

Calum loses his composure. He stalks towards us with a tight smile. “That’s not how this works.”

“But I raised my hand first,” I say to support her point. “And Rose doesn’t mind if I go first.”

My fingers drum against my lap. Our eyes lock in a battle. I look away first. He is being irrational. We can settle our disputes outside here or later.

He walks back to the front of the stage. I offer him a smile and all he has to say is, “I didn’t see that.”

Calum ignores me. Rose tries to drag me to the back row but I don’t budge. I raise my hand for him to see me but he goes on to call another person.

“Regina,” she answers from the middle row.

I loathe Regina. The feeling is mutual.

Regina winks at me and I see red. That tight ball of anger unfurls inside me and I storm to the front. I jut out a finger at Calum without saying a word. He eyes me from top to bottom and my self control shatters. I match his gaze with the same intensity.

“Really?” I scream in my stepbrother’s face. I can hear the whispers. I can almost see the captions of tomorrow’s gossip but I’m too upset to care. “We–” I stop myself before I spill it. “Grow up already.”

Calum cocks his head. The iciness of his glare sends shivers down my spine. I can’t win this fight but it’s too late to back down. He started it.

“Out.” He points to the door and my anger slowly evaporates. He’s joking, right? The first round of the competition is by the end of next month and we are already halfway into January. “You’re done here, Catherine. For the rest of this session.”

A/N: The song used in this chapter can be found on my social media. I***a: maramarthaa. Face book: Maramartha Jordan
If I was him I wouldn’t want anything to do with her either. Immature high school kid. 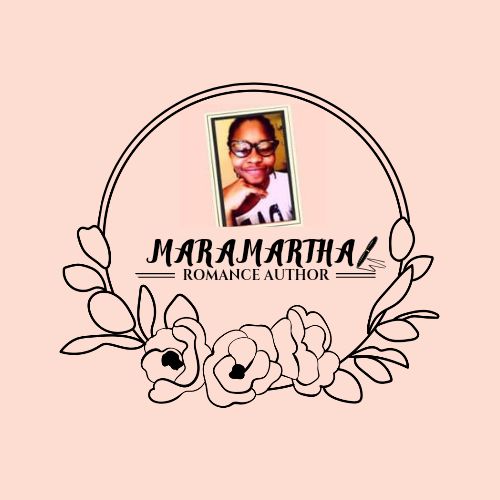 Maramartha
thank you for reading! 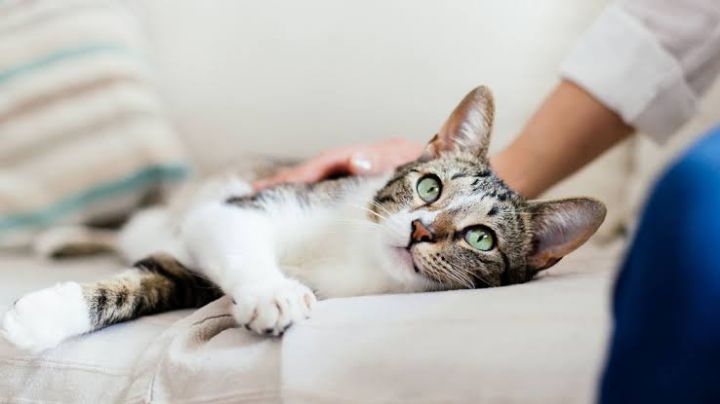 Miss M
like it so far!
VIEW ALL COMMENTS