Nerves. I’m a bundle of nerves and anger. Anger that hasn’t fully manifested. I ring the door again but it’s the same response. Silence. I look over my shoulder to the car waiting out front. Jason dropped me off. He insisted on waiting till I was safely inside.

I may have treated him like shit but he’s exactly how Amelia described him in her letter. Plus, he took care of my babies.

My babies. I have a son. Saying that to myself has no effect on me. Maybe it will when I see the blue eyed miniature of me.

The knob twists as I’m about to knock again and the door opens. Unfortunately, it’s not the woman I want to see. I step back.

It’s an awkward family reunion. I rock on my heels, feeling like the twenty-one year old kid he took into his home. What should I say?

maramartha
I'm glad you get it, Anna. It's over the top but realistic. People do crazy things out of grief.

maramartha
This is right and I'm glad you get her. It's so much for only her to handle and as annoying as it is, she has a lot on her head.
Kathryne Figuracion
I know Cathy appears unhinge and l over the top, but someone who still have unresolved emotional distress from past tragedies whether its from the lost of her mom, callum, unexpected pregnancy, now her best friend - can really worsen an underlying postpartum depression which is a serious concern.

Maureen Knobloch Solache
Cathy is in my last nerve
Anna
The more I think about I am more disappointed that Dani hasn’t stepped up and tell Cathy everything. Does she really feel bad about her part in this? She has left Callum alone in handling everything when she caused the mistrust between Cathy and Callum.

Sabrina Stuchel
WOW...for someone that didn't want to lose Mace she sure fu*led up with that shot gun. Assault and refused to talk to him. He just wanted to see Mace and talk now you're gonna lose Macey too. Way to act like a mental case instead of a grown up. What happened to the promise you make AG??
Anna
Agreed…at this point Dani needs to talk to her. Although it’s tough to see Cathy act this way, it is realistic. She is overwhelmed with grief and from personal experience it can make you act a little crazy. 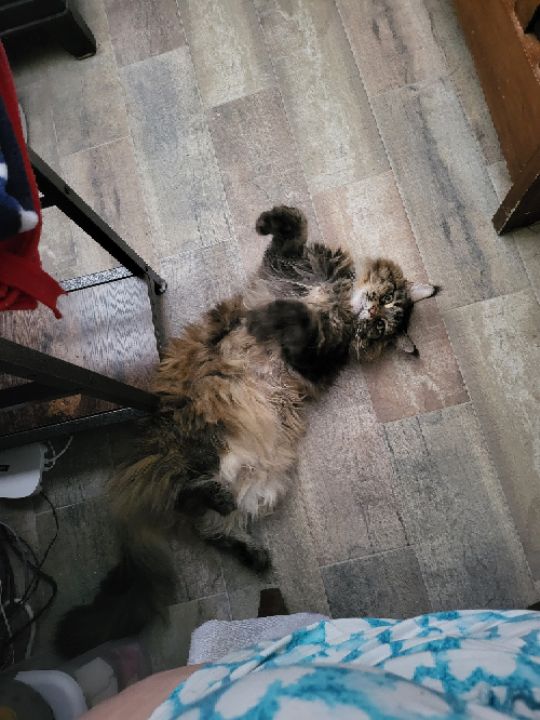 Strong Ellie
Yeah, I agree with you! They both seriously need to calm down. That right there was crazy shit! ... ... WOW!
Dulce Font-Perez
I’m really starting to get mad here. Cathy is so over the top. Though, Calum’s mom should talk to Pete and tell him her part in this. This is just so dumb.
Satarupa
Poor Cathy! How on earth did she manage a startup with a emotional capacity of a 6 years old?
VIEW ALL COMMENTS