The empire was filled with joy as the commemoration of the six-month-old offspring of the emperor and empress was currently taking place. As part of the tradition, a royal baby can only be baptized and shown to the public once it reaches six months."How long will it last? I think our little prince will start crying any moment from now," Scheriziel whispered to her husband's ears."We're almost back to the palace. Give me our little prince so you could rest your arm," says Viishaun as he gently carries the baby into his arms. He chuckled and added, "He's smiling now. It looks like my handsomeness works on him.""I hate to admit it, but it seems our little prince was quite unfair. How can he always be always in a better mood with you than with me? It was me who had him for nine months, yet he still likes you the most.""That's what you get for always picking a fight and making me run errands," he replied, recalling how hard it was for him to get a peaceful sleep before the little 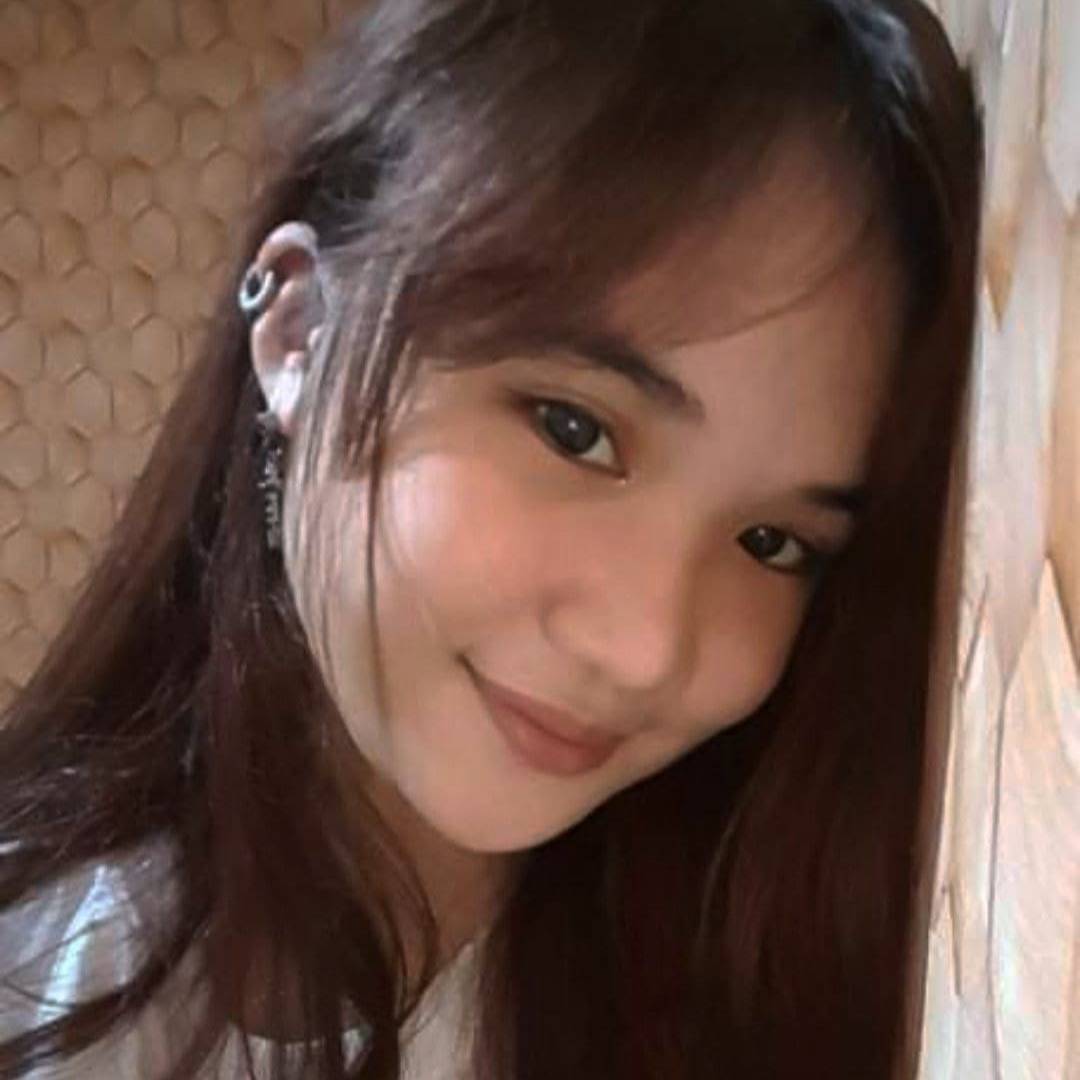 Here's a free special chapter. In addition, there will be free side chapters, as well, dedicated for the side characters.