Scott═❁═I pushed the blade further into his skin as blood poured out. He screamed, he fucking screamed in agony and fucking hell, it was the most beautiful sound I have ever heard.Other than that little fucking whimper of hers.I hate it, I fucking hate babysitting her. Do I fucking look like a man that would babysit an eighteen-year-old girl? She was not a fucking child. She was a fucking woman.You could only find tits and ass like that on a fucking woman.It took a lot of self-restraint to not fuck her on that fucking couch. To tell her what the fuck sex is. Fucking demonstrates that shit for her. I fucking wanted to ruin the innocence that surrounded her all the fucking time.She has a face of an angel and the body of a devil. If she wasn't Nikolai's I would have taken her for myself. Shit! I should have taken her when I first saw her sitting over her parent's dead bodies drenched in blood. That shit was arousing as hell.My attention snapped back to the man that has jus
Locked Chapter
Continue to read this book on the APP
Comments (1) 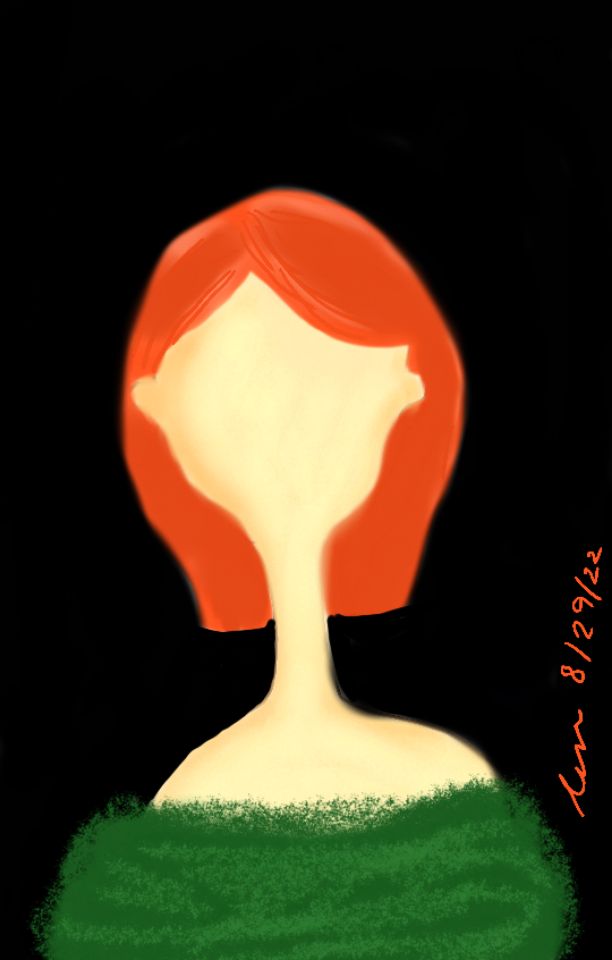 Raine Cordero
finished the book already and reading it again. my heart wont let go of Niko and Evie. guys listen to Kiss me by Ed Sheeran. the perfect song for them!!! Imagine everything in slowmo then this song on the background aaaaaerrrgghhh!!!
VIEW ALL COMMENTS