Home/ Mafia/ Made for the mafia boss/13. (“YOU’RE MINE NOW”)
LOGIN
Library
Add to library

Martina shook to reality where she lay. She had a nightmare and that was the reason behind her reaction.She clasped her eyes for seconds before opening them. Everywhere was so dark as though her eyes were still closed.She ran her fingers over her eyes to make sure nothing was blocking her vision.She looked again and it was the same thing… Darkness.“What is going on?” She asked herself as she began to fidget.She turned her head to see if she could spot the penetration of light or sun rays from where she was but she didn’t see anything. It was total darkness.She sat up in terror and held her head in her hands. She hit her head with her hand and also pinched her thighs to be sure everything happening was real.After doing these, she confirmed it was real and she began to scream.“Help me! Where am I? I can’t see a thing! Help me, somebody!” She screamed at the top of her voice hoping somebody would come and save her before she goes crazy.She held her head in her hand again
Locked Chapter
Continue to read this book on the APP
Comments (3)
goodbadboy_xx
Nice Story though 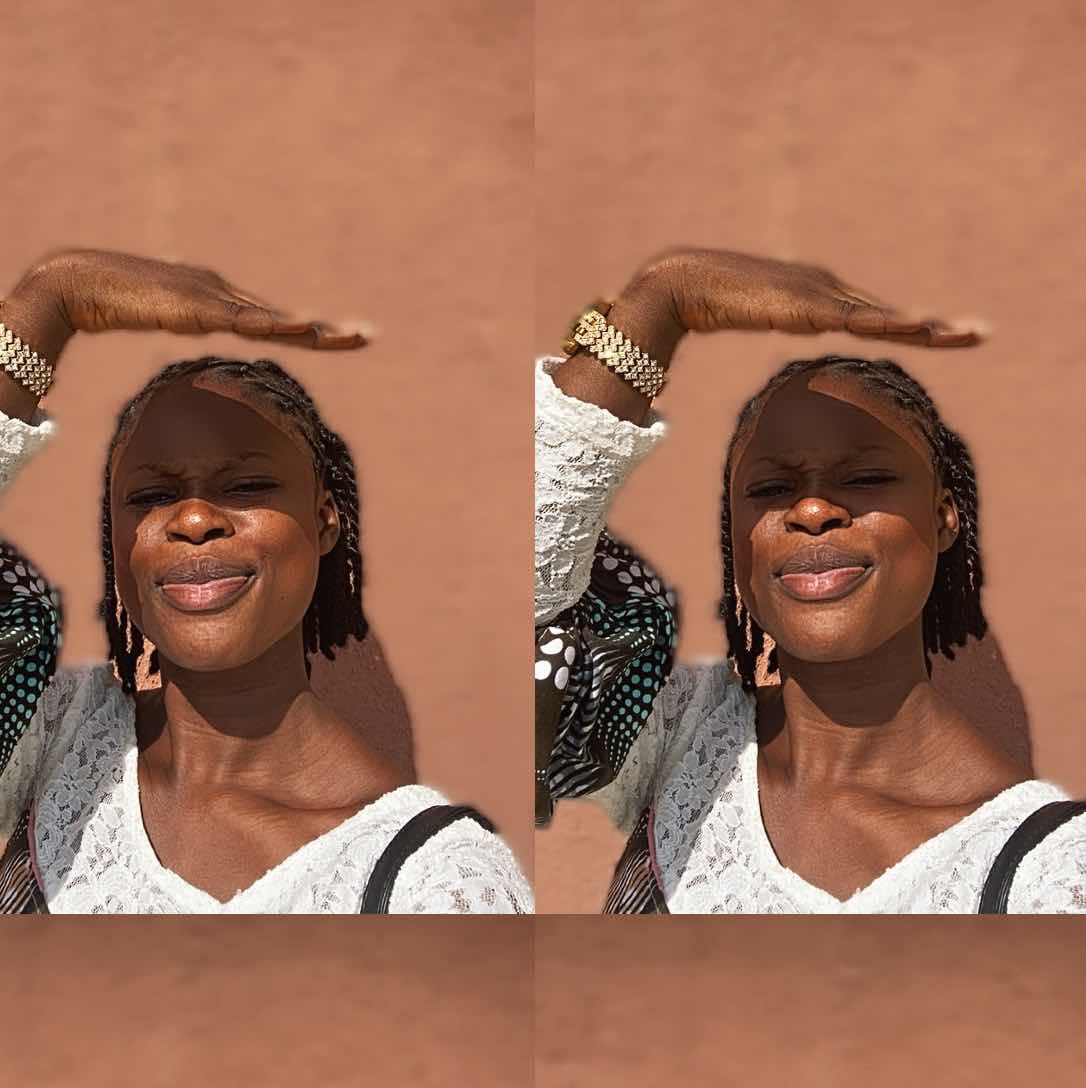